Like a swiss watch or a classic sports car, for the photographer with a certain outlook there’s simply no camera quite like a Leica.  They’re exclusive, hand-crafted, fashionably obscure and often ridiculously expensive.  They are also superb photographic tools, unlike any other camera.  Since the 1930’s Leica have had a reputation for crafting the finest 35mm film cameras ever made, so getting a film version has always been on my photographic bucket list. 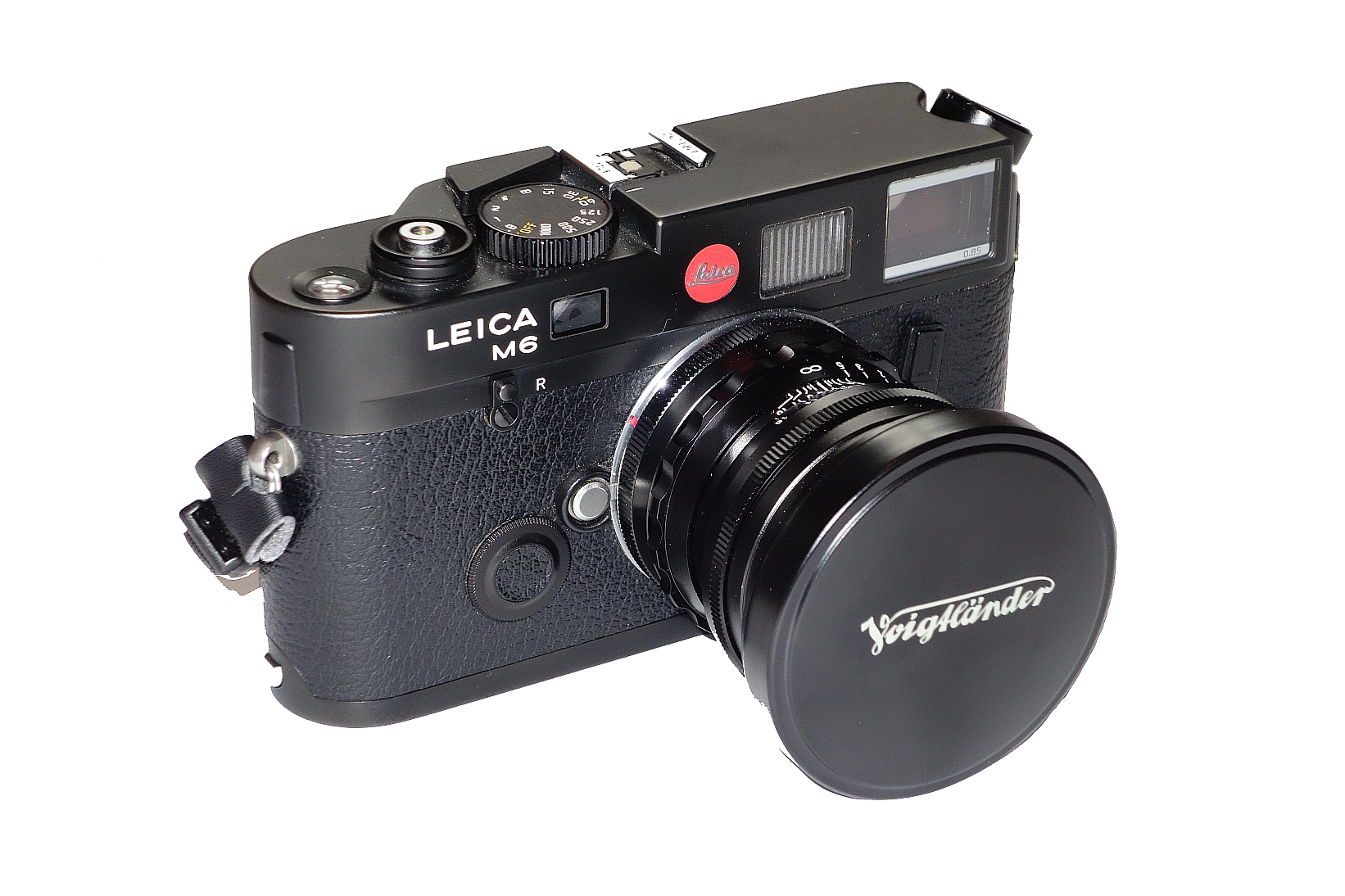 So after some serious saving I’ve aquired my own second-hand version.  It’s a black M6 film camera, from around the end of the 1990’s.  Upping my budget slightly meant I could get a newer M6, one in truly immaculate condition.  My one came in it’s own original box, including all documentation and original strap.  I decided early on to avoid places like ebay and head to a proper, reputable dealer instead, which makes the price a little higher but I’d always rather buy from somewhere more trustworthy.

There are lots of M lenses available too, some with equally eye-watering price-tags, just like the M bodies.  In the end I decided to go for a new Voigtlander 50mm.  Third-party lens makers usually don’t review as well as original Leica lenses but the Voigtlander seemed to be highly rated, and also has a great retro look that I’m a sucker for. 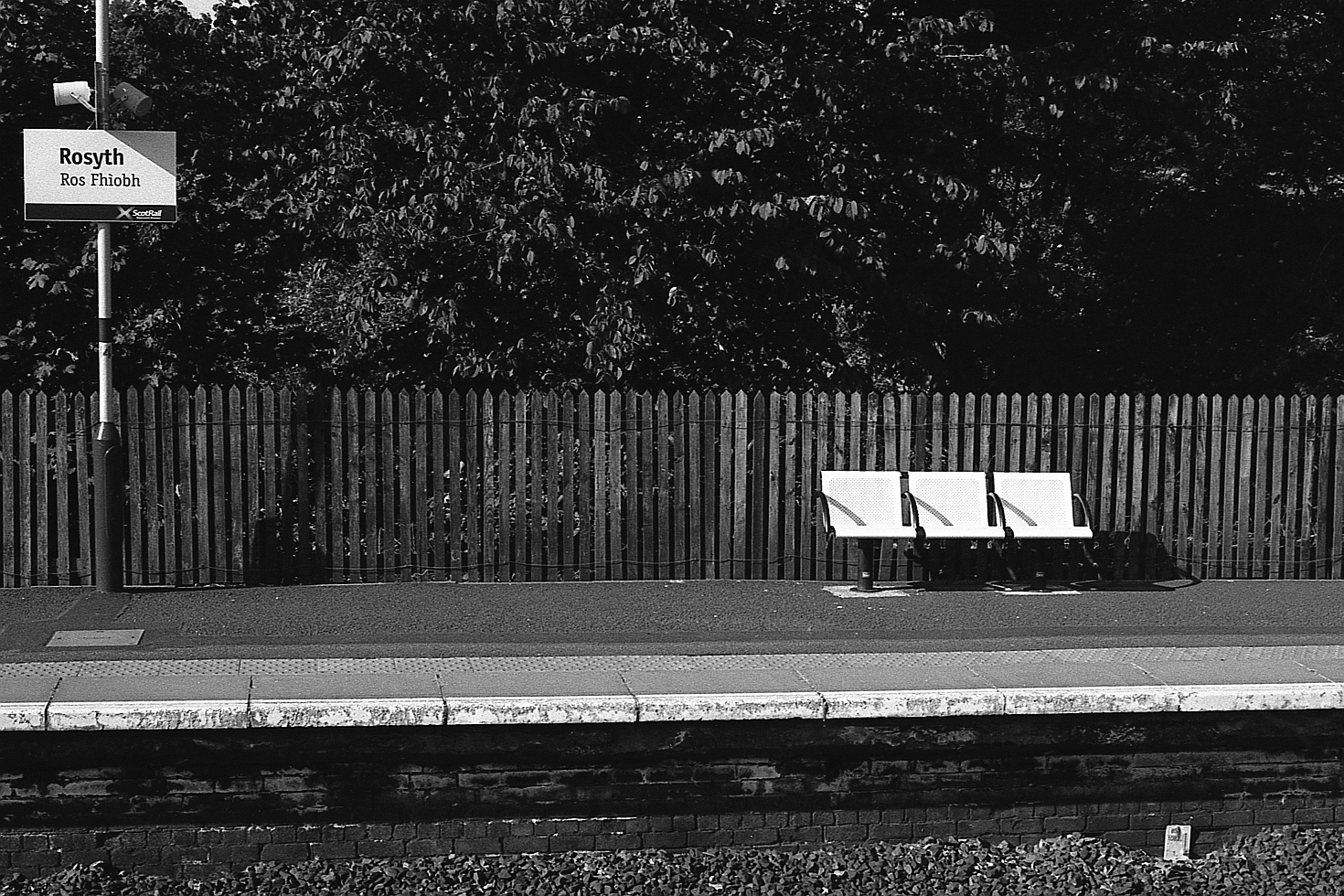 So the camera and lens arrived, and I’m like a kid at Christmas all over again.  The first thing that strikes me is the same as my other film cameras, and that’s simplicity.  For example the lens in particular is very straightforward, with one focus dial and one aperture dial, along with a simple construction that’s the usual nature for 50mm lenses.  The body is equally as simple, with the ISO setting dial on the back and the shutter speed dial on top, and that’s pretty much it.

What is also apparent is the build quality – it weighs a ton.  It’s about the same size as my old Yashica (they’re both rangefinders) but the Leica is easily twice the weight.  Normally I’m allergic to heavy cameras but with the Leica you know where this weight comes from.  All that brass and steel makes for a very solid piece of kit, hardly a bit of plastic in sight.  Looking closely gives an indication of the care and attention that Leica must take with it’s cameras.  The parts, even the cosmetics like the “Leica” red dot on the front, look carefully constructed and placed.  Without doubt this the best built camera I own now, and probably ever will. 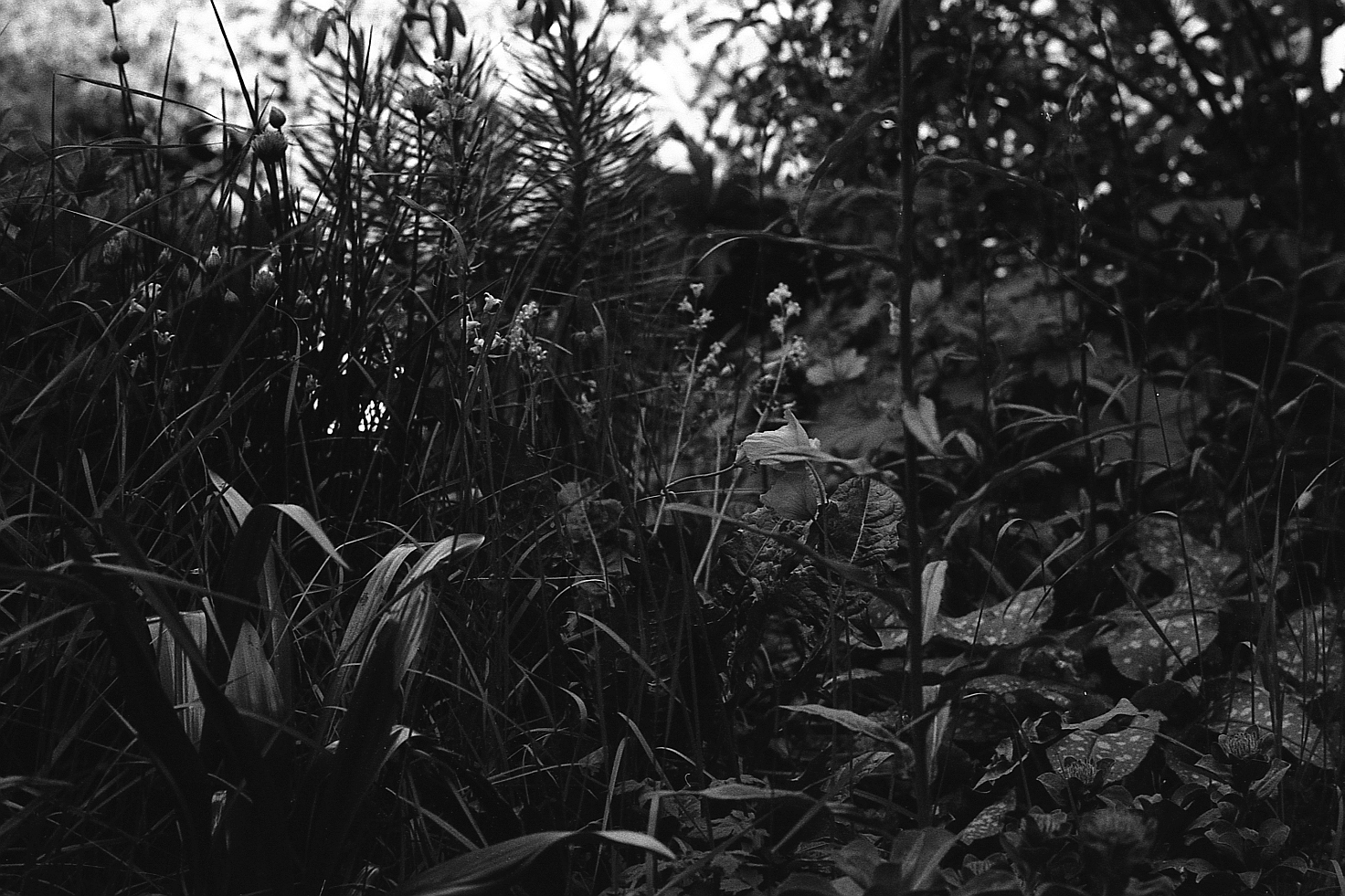 To use the camera is a joy.  Loading is a bit strange at first, the film cartridge is loaded from the bottom where the plate must be removed first.  Every other 35mm film camera seem to use a “back door” arrangement, so a bit of practice with this new technique is needed.  I’m also very conscious of the bottom plate being completely removed for loading, I get paranoid about dropping or losing it in some way – a top pocked becomes very handy at this point.  The shutter has a distinct ‘clunk’ to it, not as quiet as I thought it would be but still not as noisy as a mirror-flapping SLR.  Lastly, the film advance lever is the most tactile experience I’ve ever had with a camera.  Every stroke made to move on to the next frame feels exactly like it is – operating a perfectly constructed piece of engineering.

It’s often been said, even by me, that the camera ultimately doesn’t matter.  This is still perfectly true, it’s not like a Leica will prevent crap photos after all.  However what a Leica does do is inspire.  It’s hard not to want to take photographs when owning a camera this good: it looks, feels and operates exactly how a great camera should.  Even more inspiration comes from realising the long and illustrious history of Leica cameras, along with the collection of great photographers that have used them over the years. 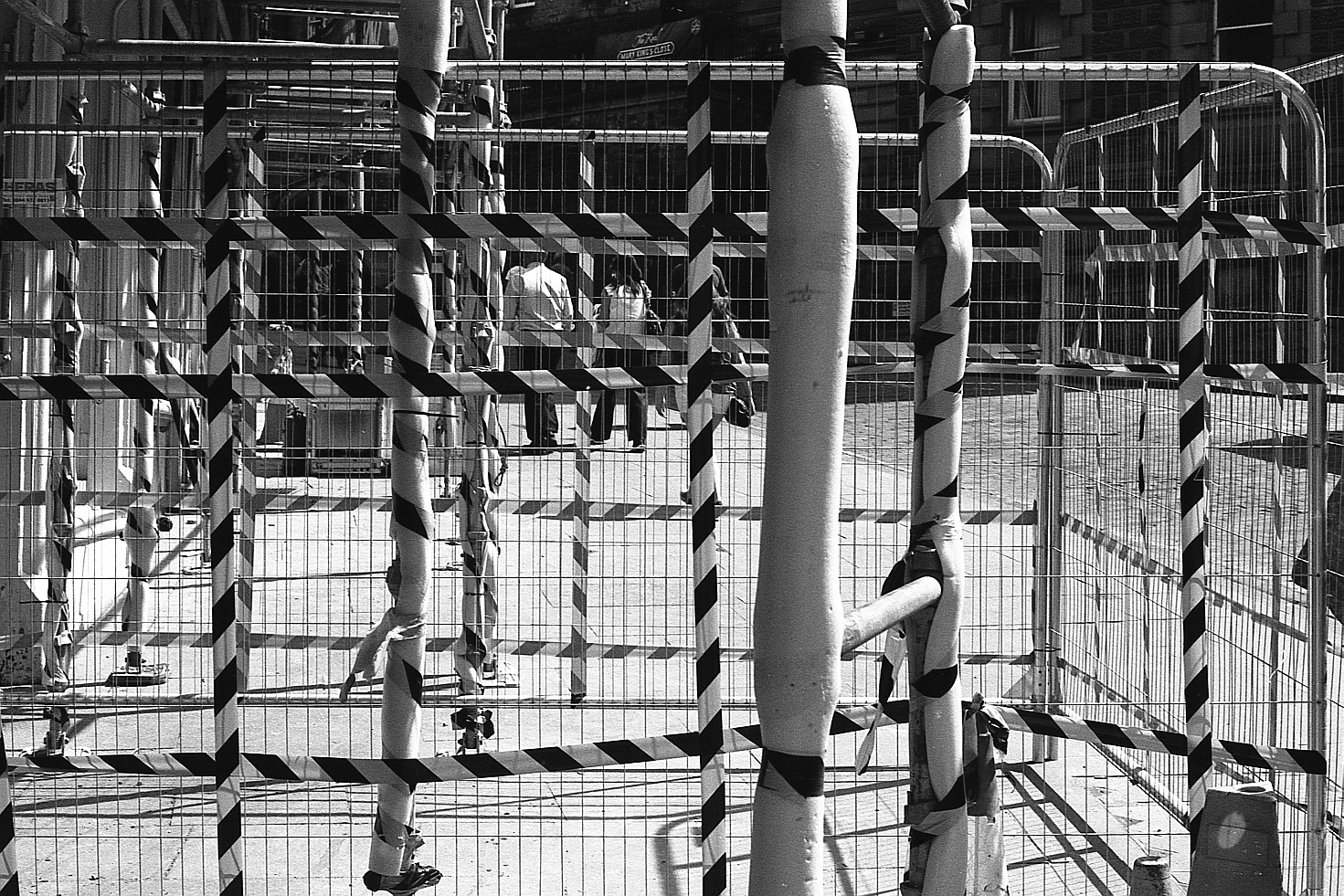 So this Leica will be my last ever camera.  After all what could better this… another Leica, perhaps?