Their website says it best:  “March of Film is a theme-based project with two simple goals:  1. Spark your creativity;  2. Keep film alive”. 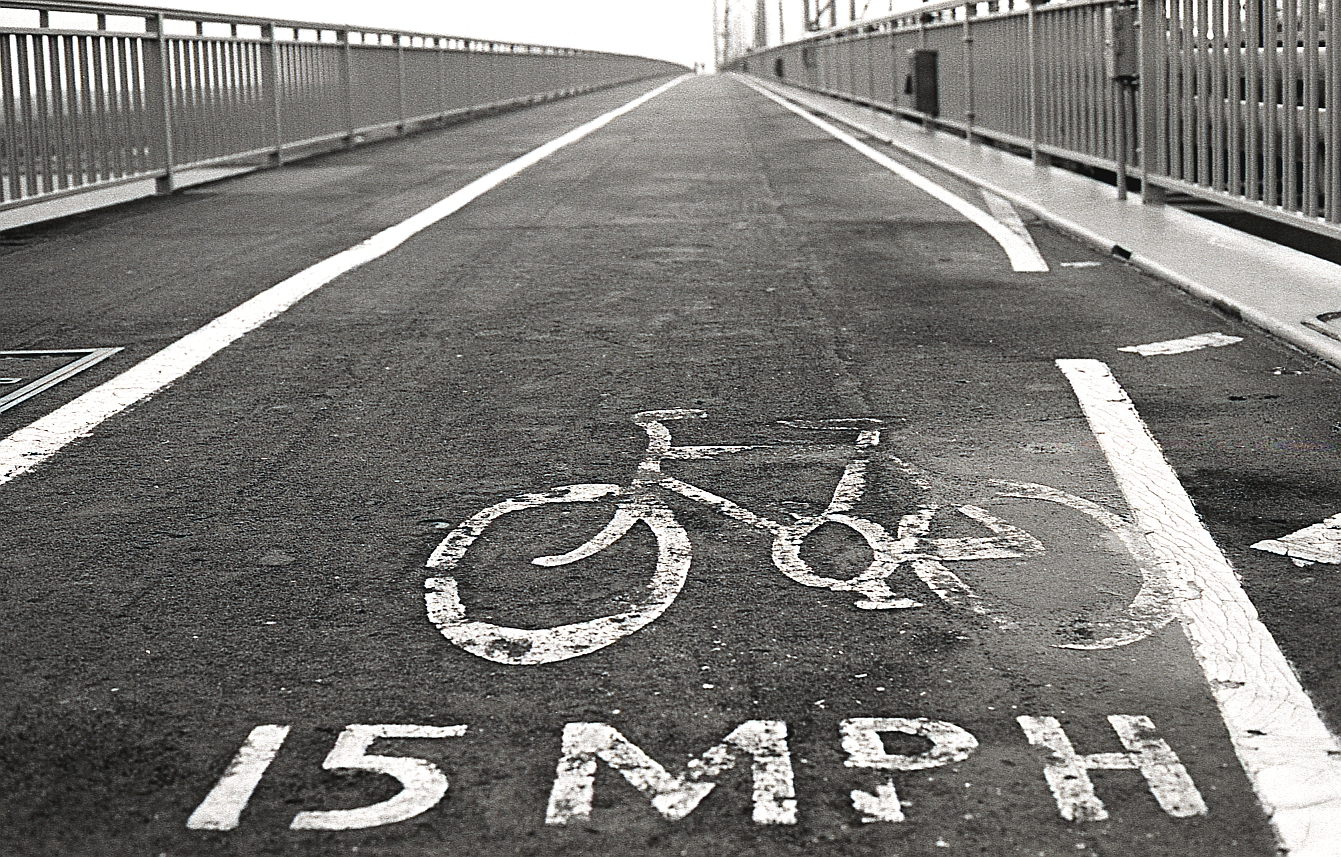 I decided to jump in with both feet and give it a go.  I wasn’t sure exactly whether it would inspire me or not, but I think the verdict is a definite Yes.  No digital photography at all throughout March, just my Canon AE-1 Program, a few lenses and a handful of different film types. 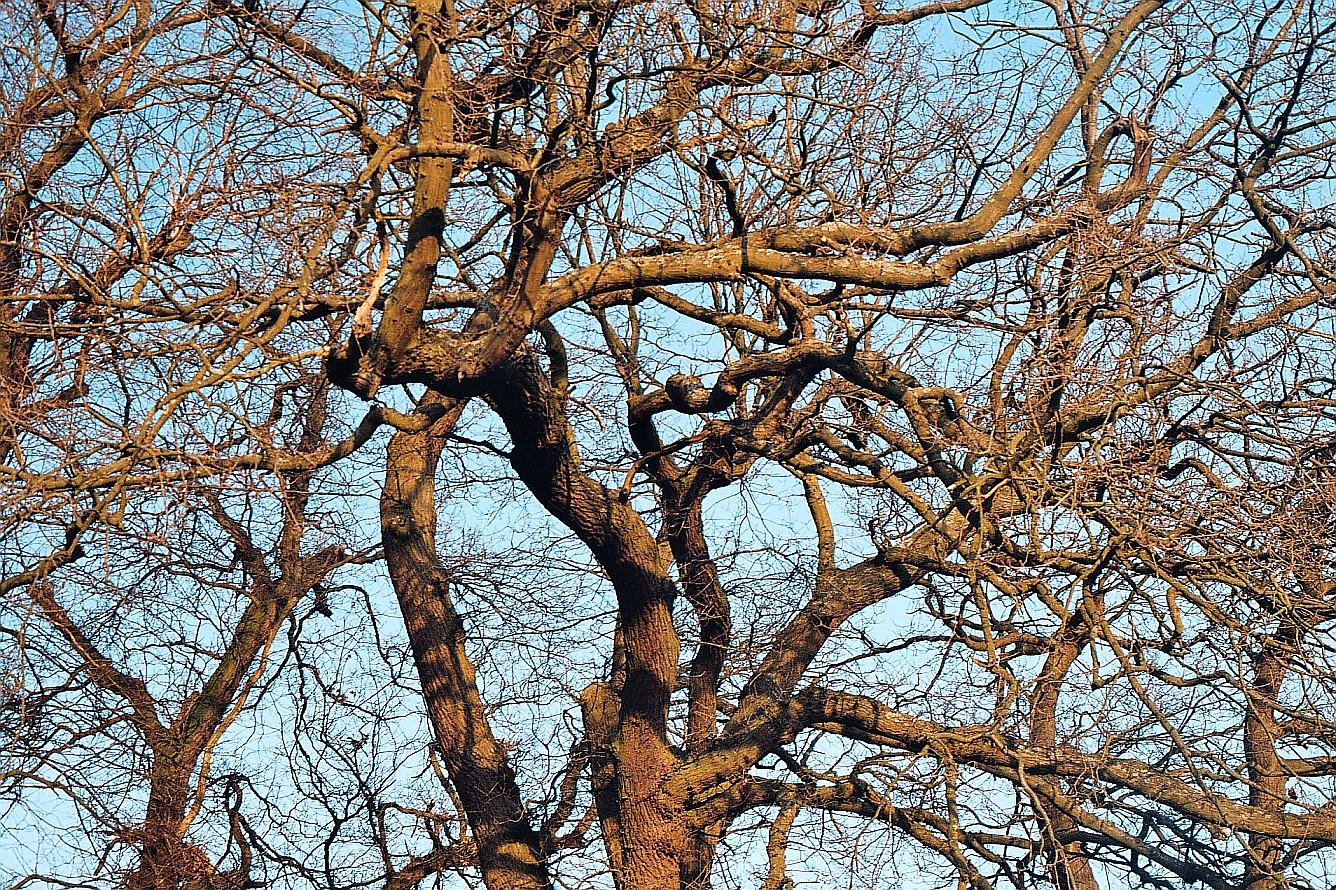 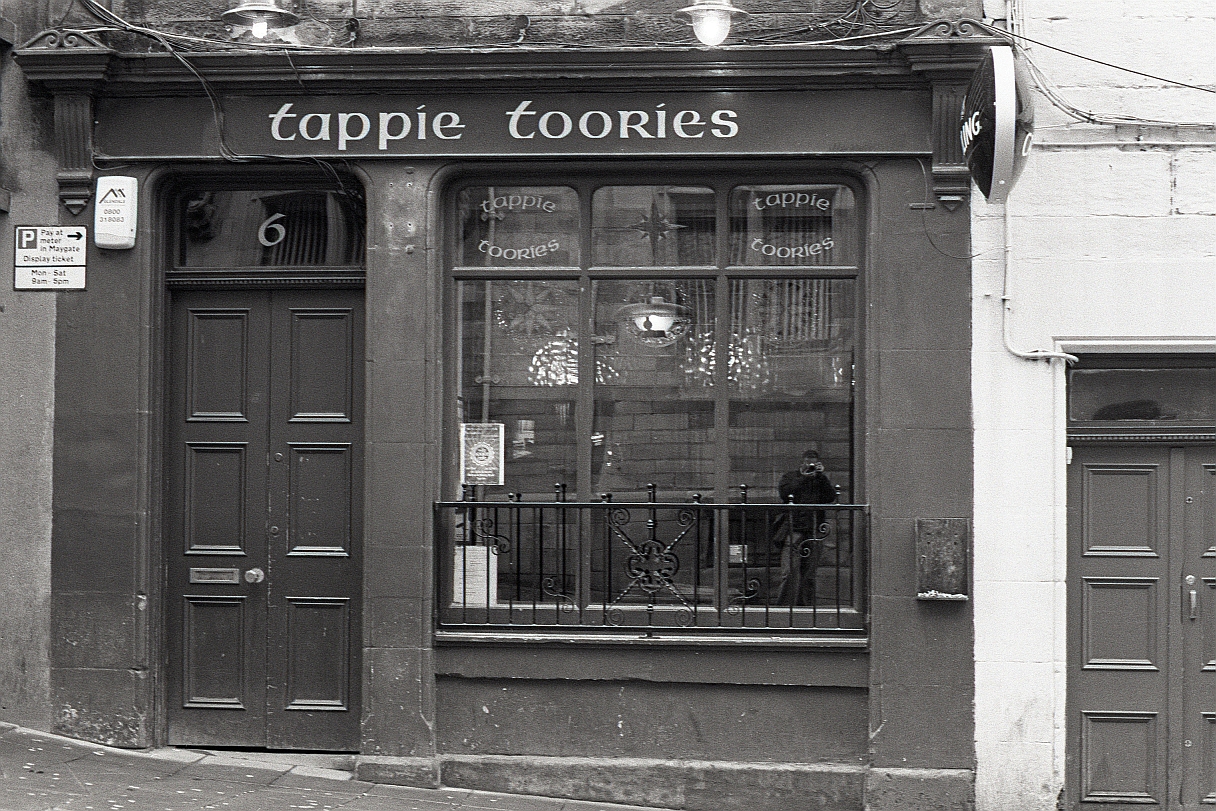 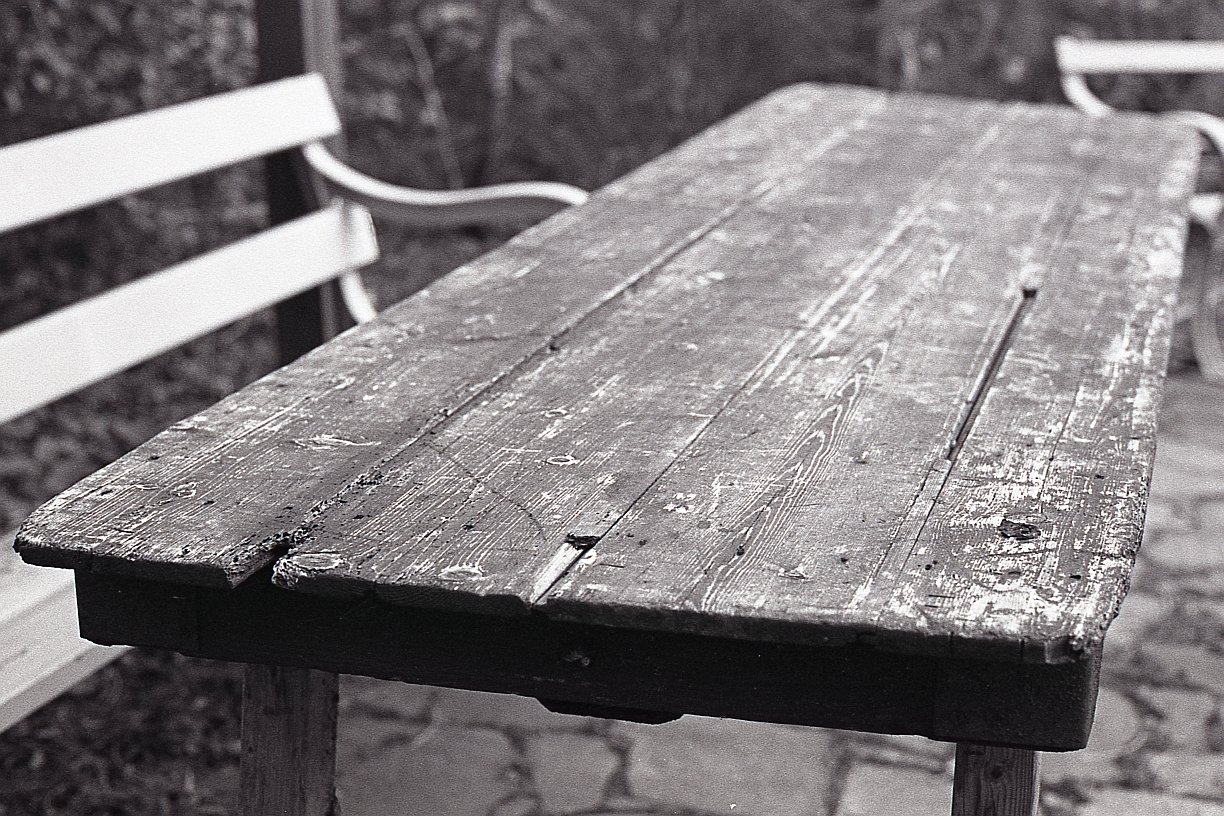 The photographs here are the ones I’ve uploaded to the March of Film website.  Each day in March has a different theme, so the full set is 31 in total.  I didn’t quite manage all of them, but the main point was to get out and shoot some film – maybe next year I’ll aim for all 31.  Each photo here is named after the theme in question. 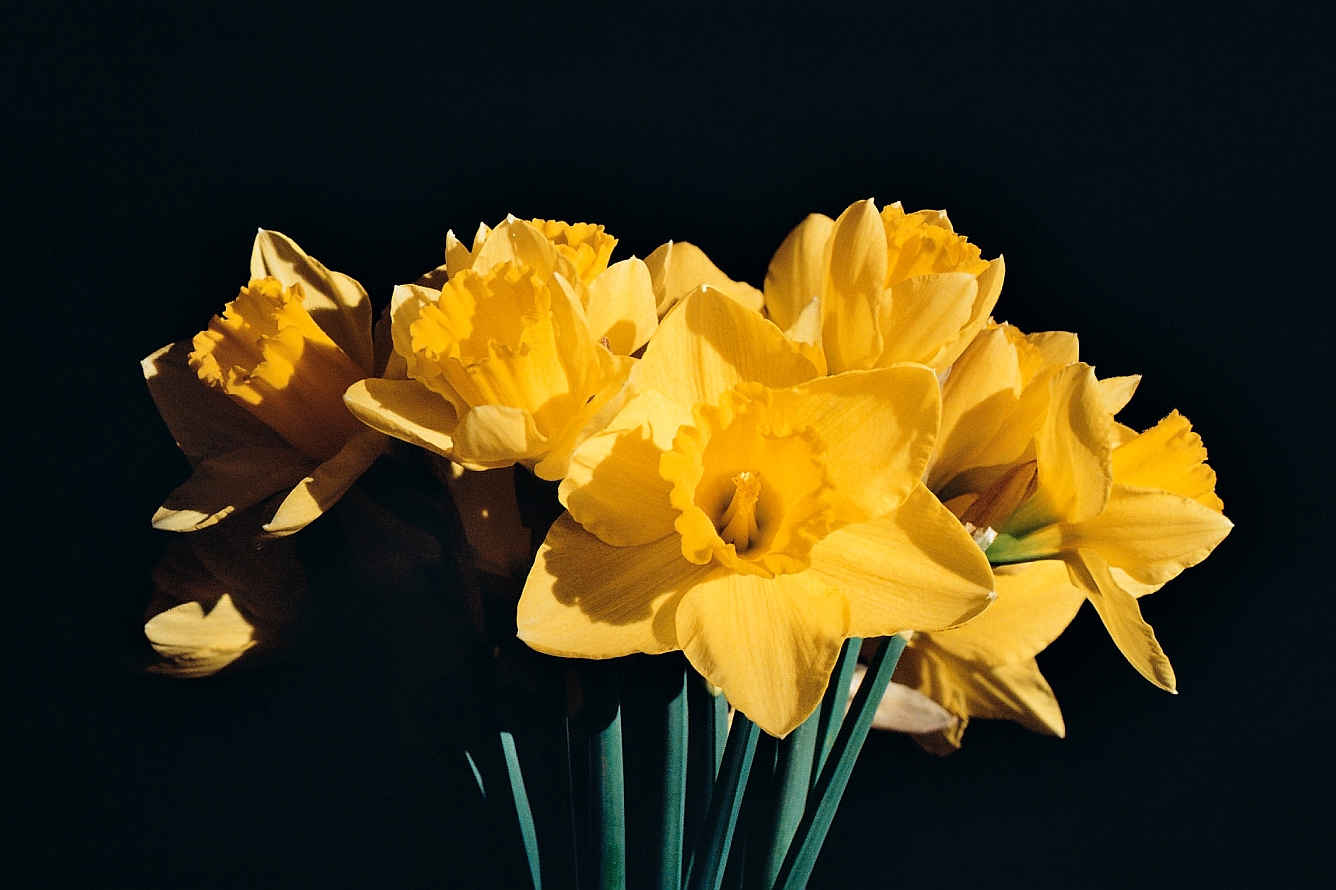 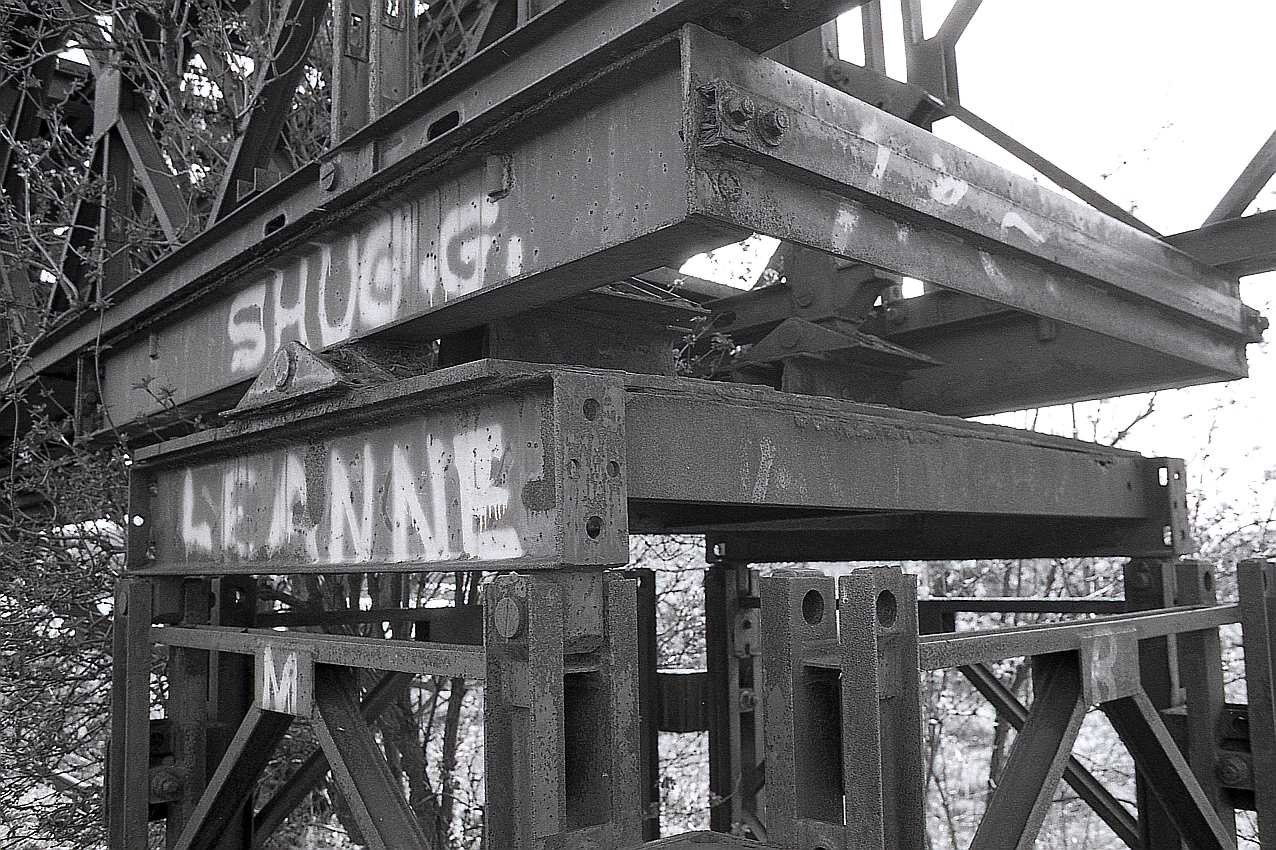 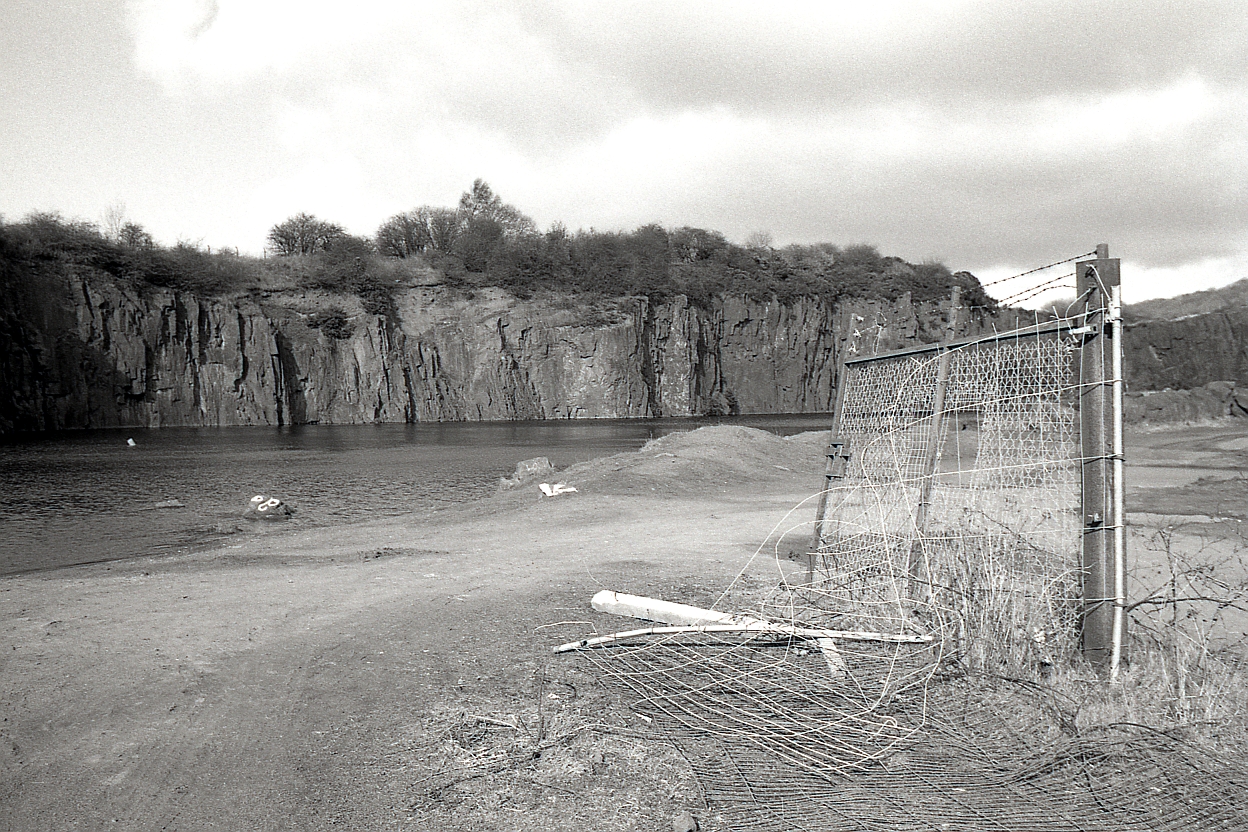 The most used lens was the standard 50mm f1.8.  Graffiti and Abandoned were taken with the more wide-angled 28mm, while Way Home From Work was with a longer 100mm. 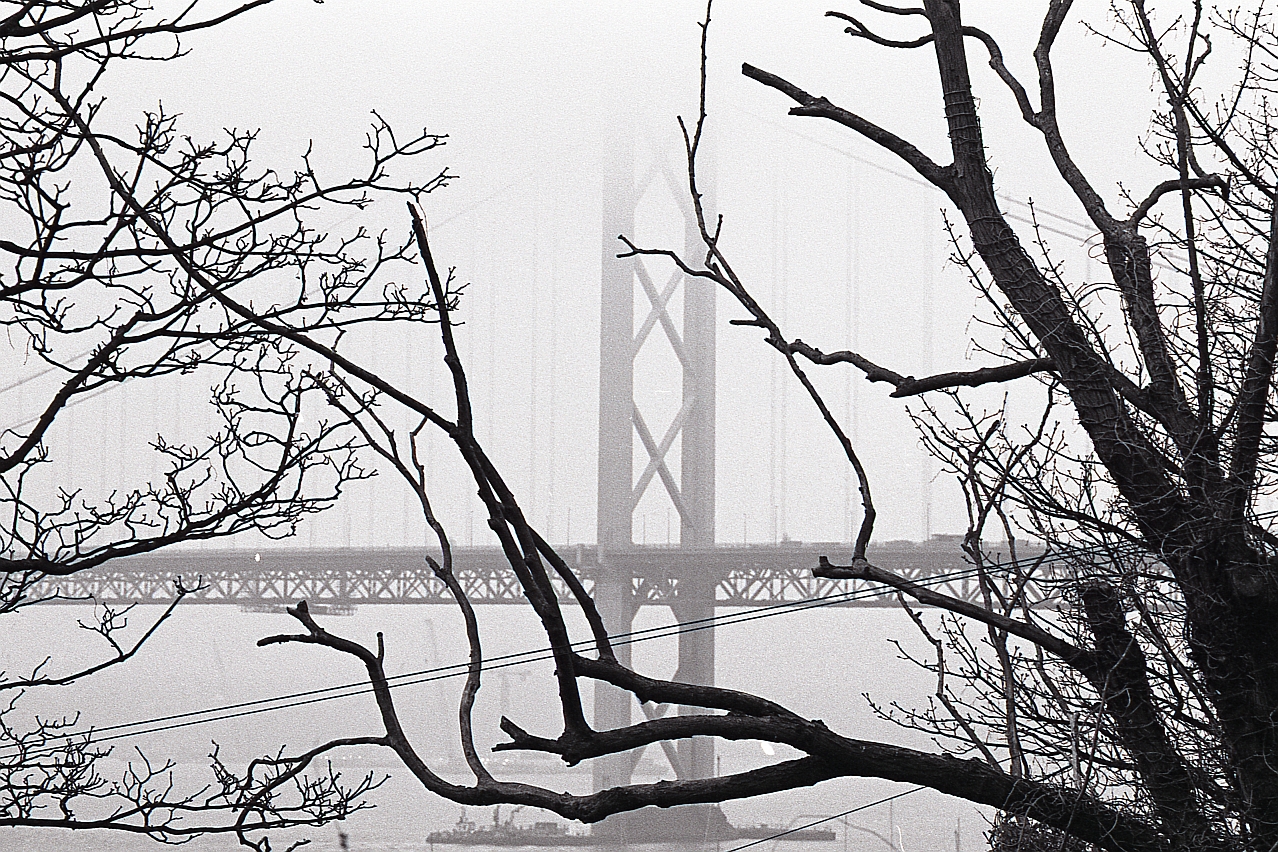 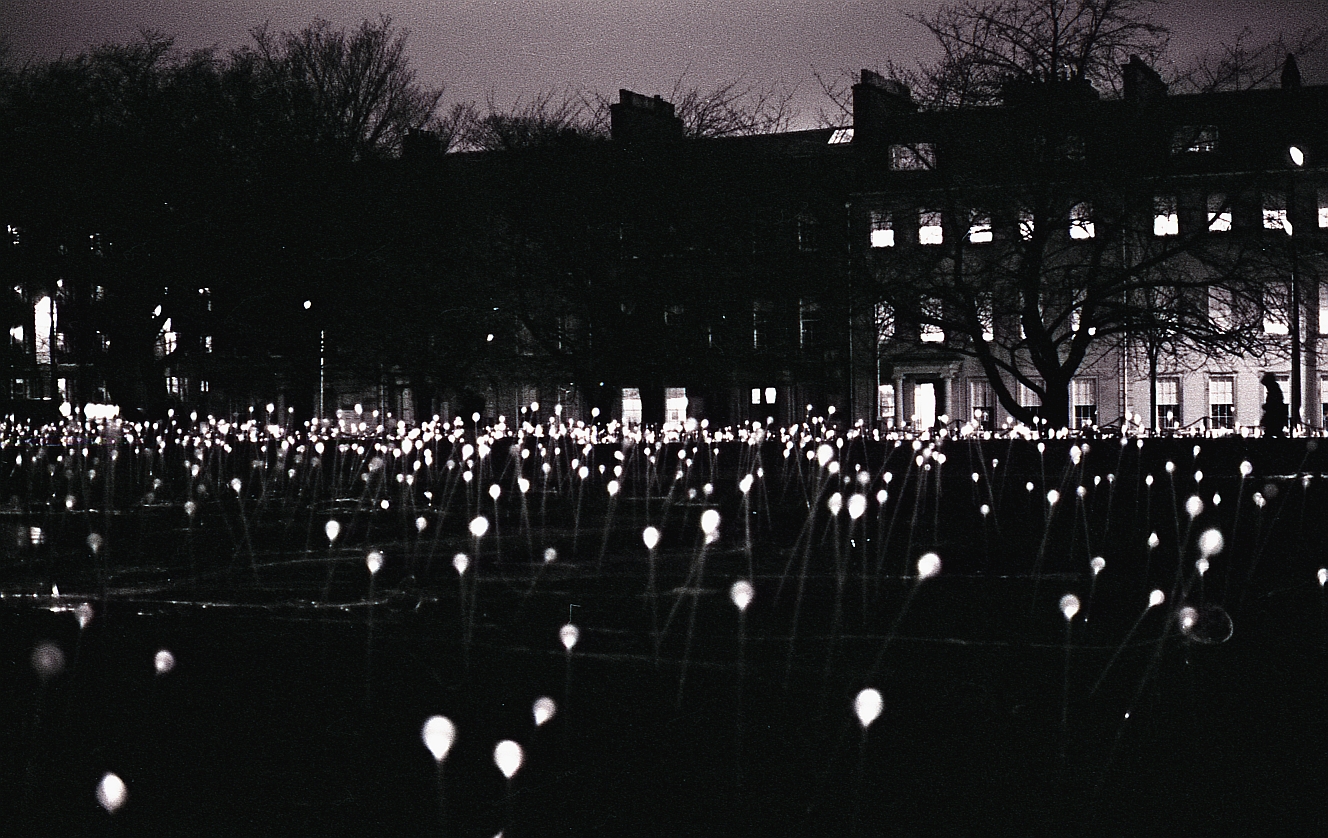 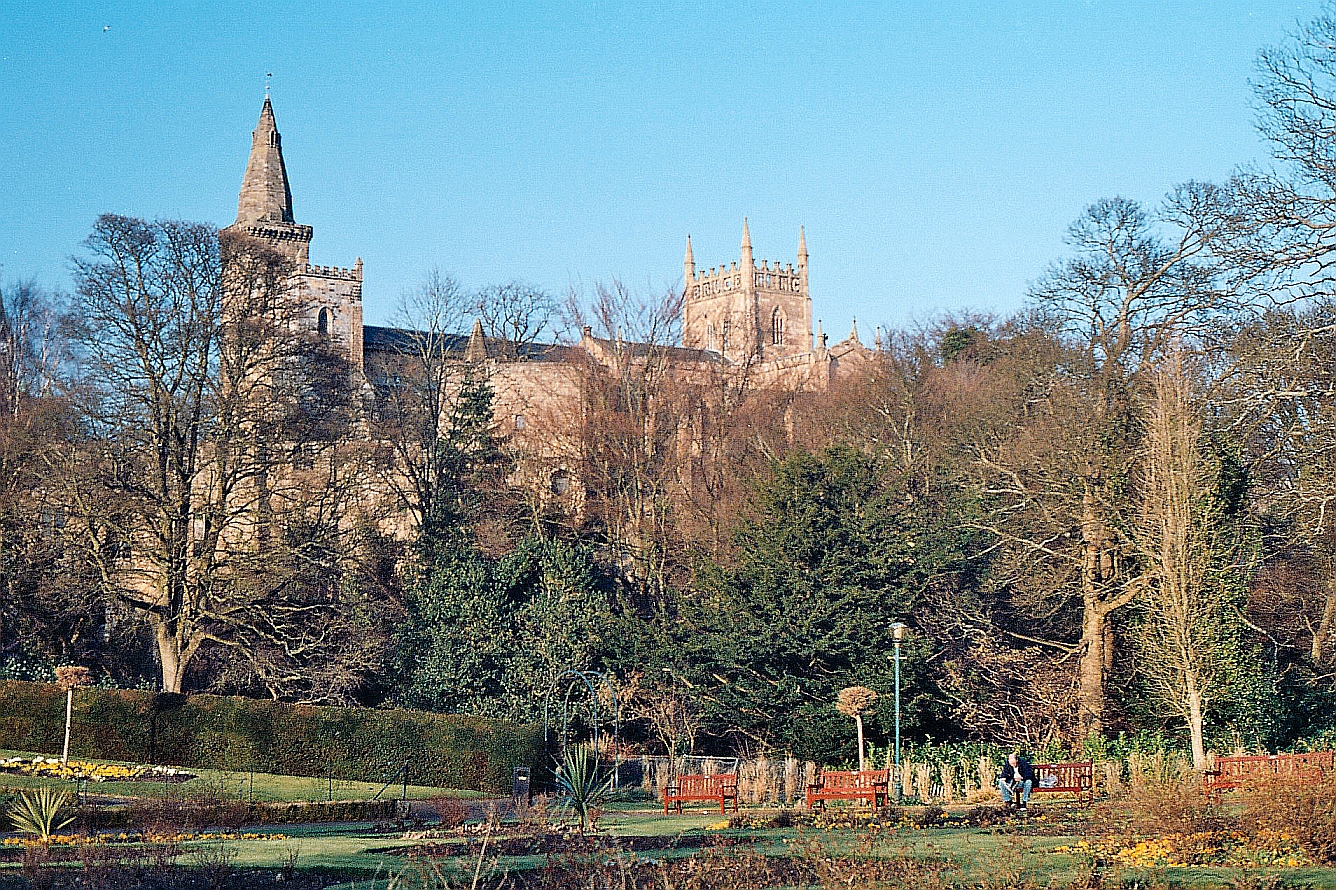 Nearly all the black and white photographs are taken on Kodak Tri-X film, ISO 400.  The exception are Graffiti and Abandoned, where I used a roll of Ilford Delta 100 instead.  It’s a film I’ve always wanted to try out, so March has been a good excuse. 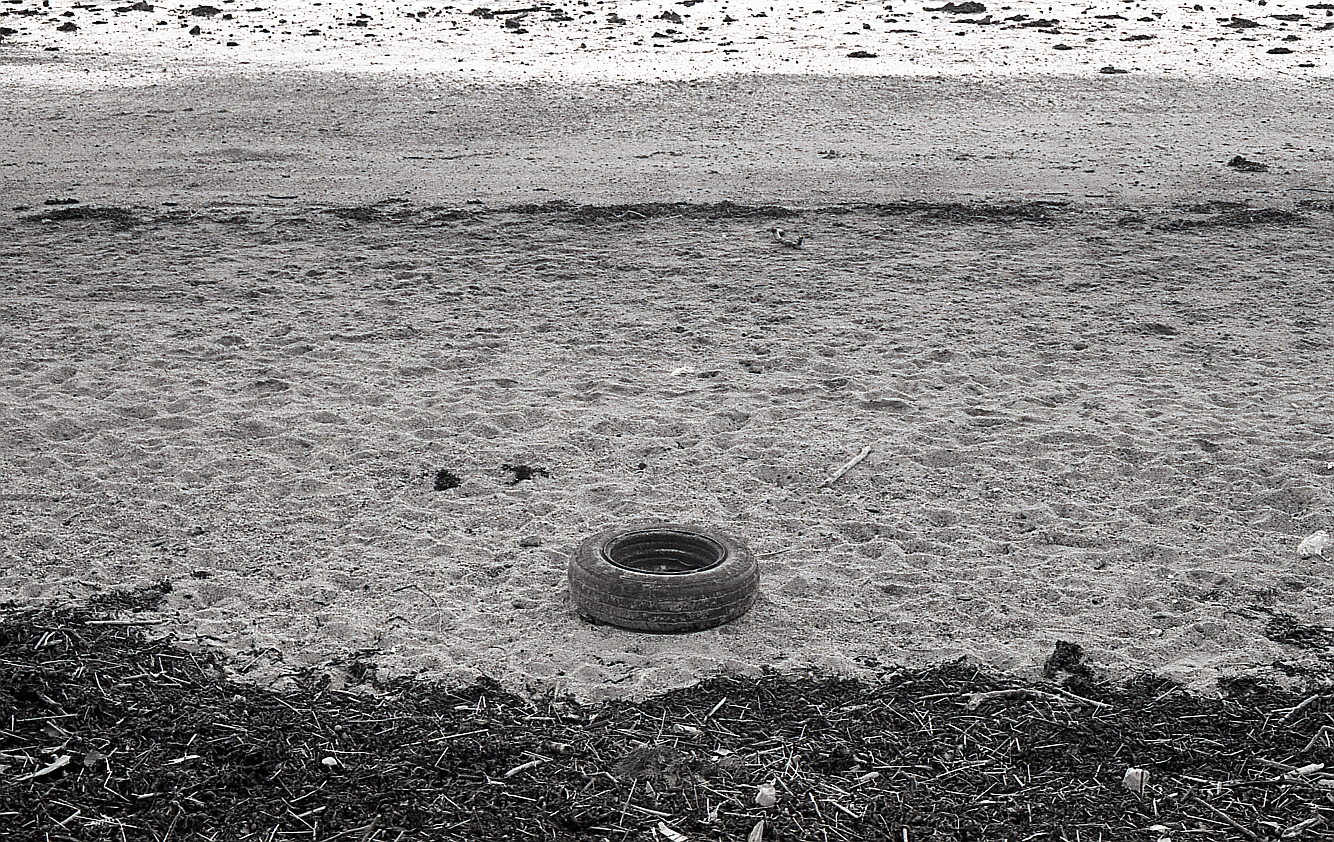 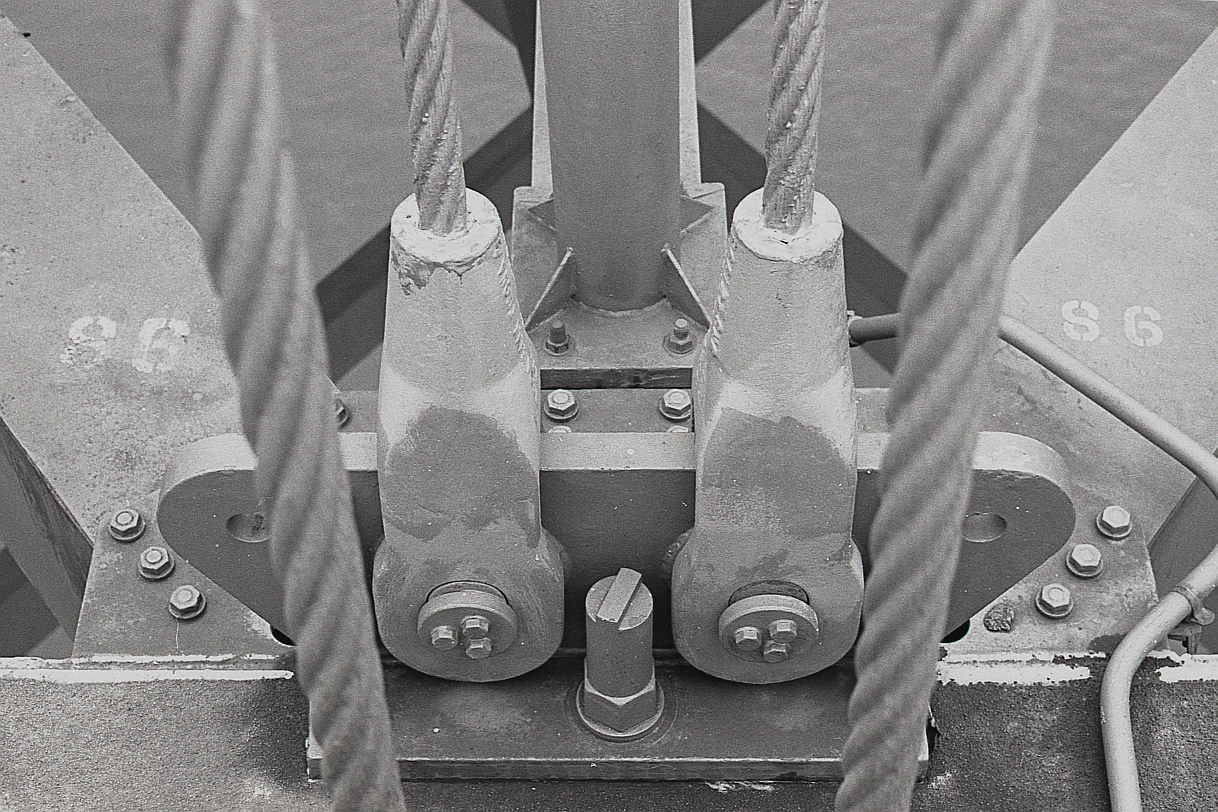 I also managed to take an entire roll of Tri-X at ISO 100 by mistake –  it’s a classic snafu, the camera was set for the Ilford film and I forgot to change it back when I loaded the Tri-X.  However, a bit of “pull” developing managed to rescue the situation, and Way Home From Work came out nicely. 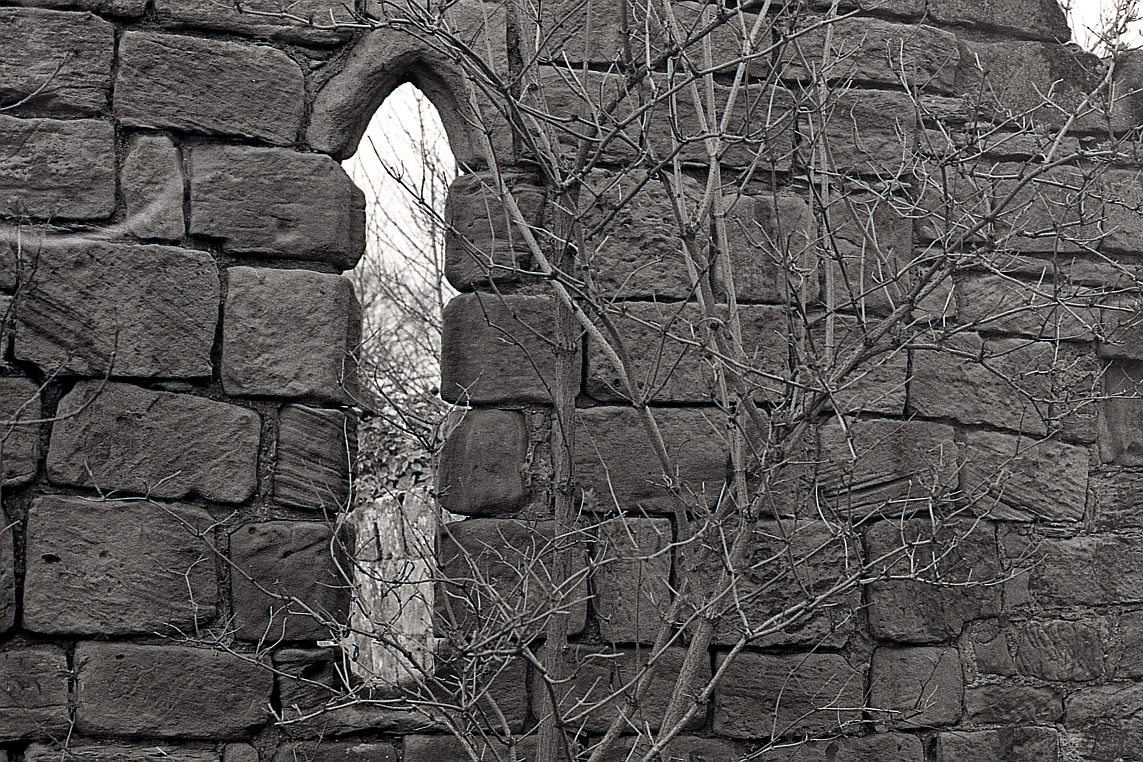 As for colour film I tried out a few rolls of Kodak Ektar 100.  It’s quite pricey but the colour reproduction is damn good so I think I’ll be using this one again in future. 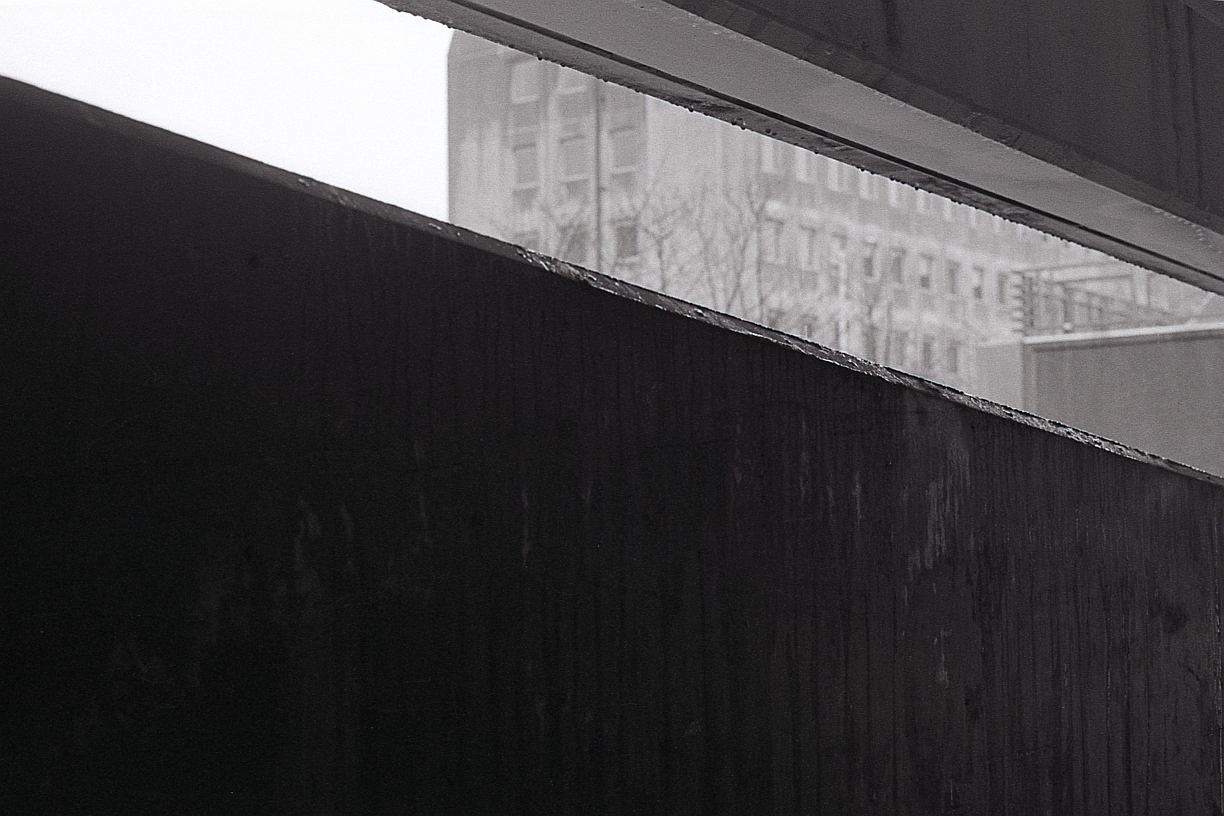 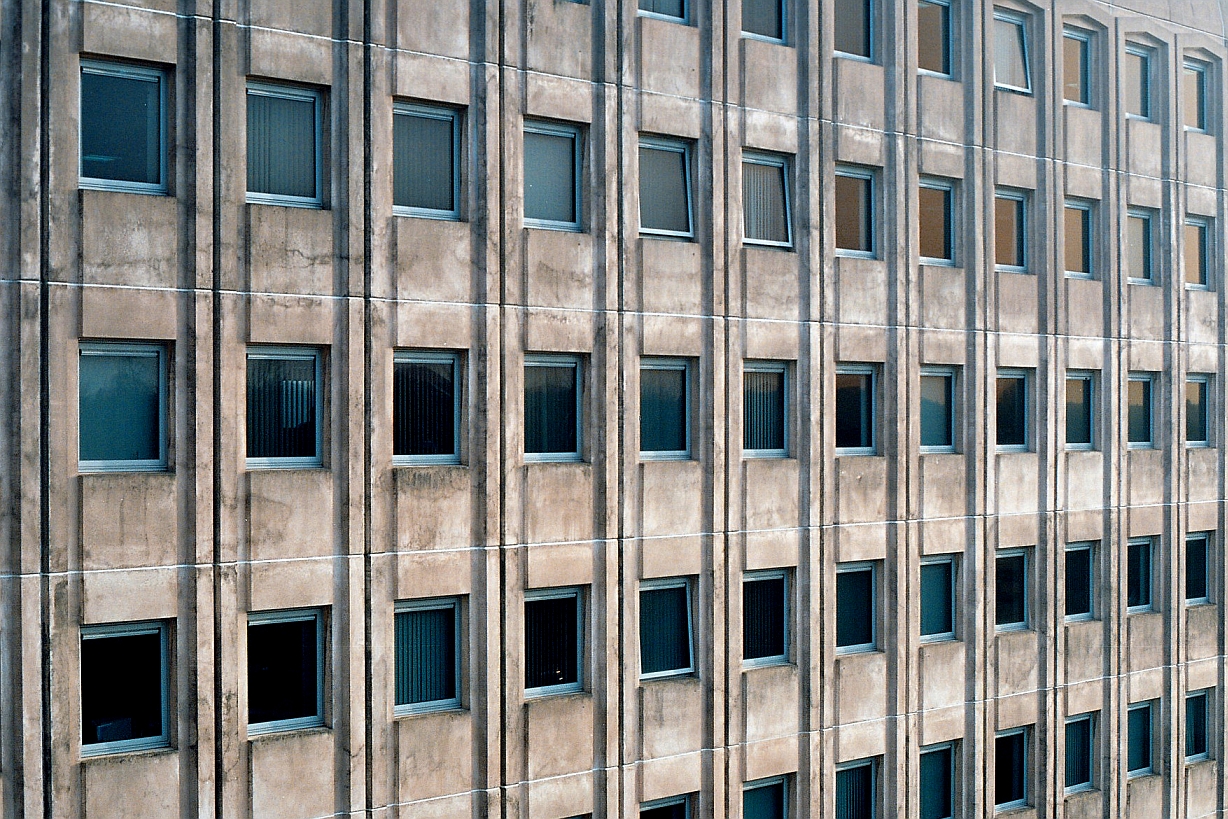 So that’s it for March of Film 2014!  Can’t wait for more of the same next year, although it’s now time to buy some more film.