At long last!  I’ve finally found the time to get out and about with my old film cameras and fire off a test roll to see what they’re like.  I used colour film in each one this time, although I’m more interested in using black and white film going forward. 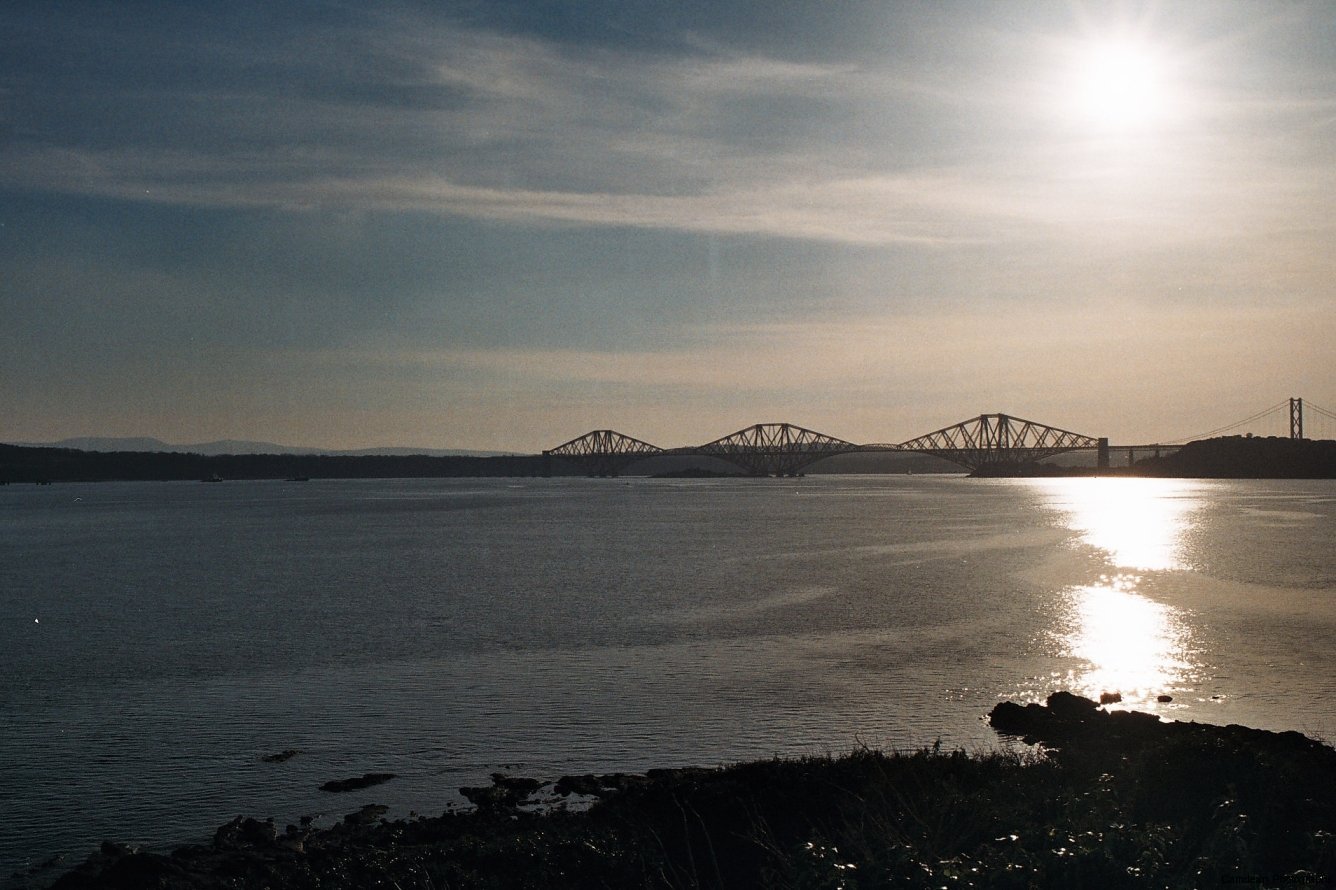 First up is the Canon SLR – all the pictures in this post are from this camera.  You’ll notice the black dot in the picture below – this looks like a wee bit of damage to the film itself, although it’s impossible to say if it was the camera or the developer that caused the damage.  Annoying! 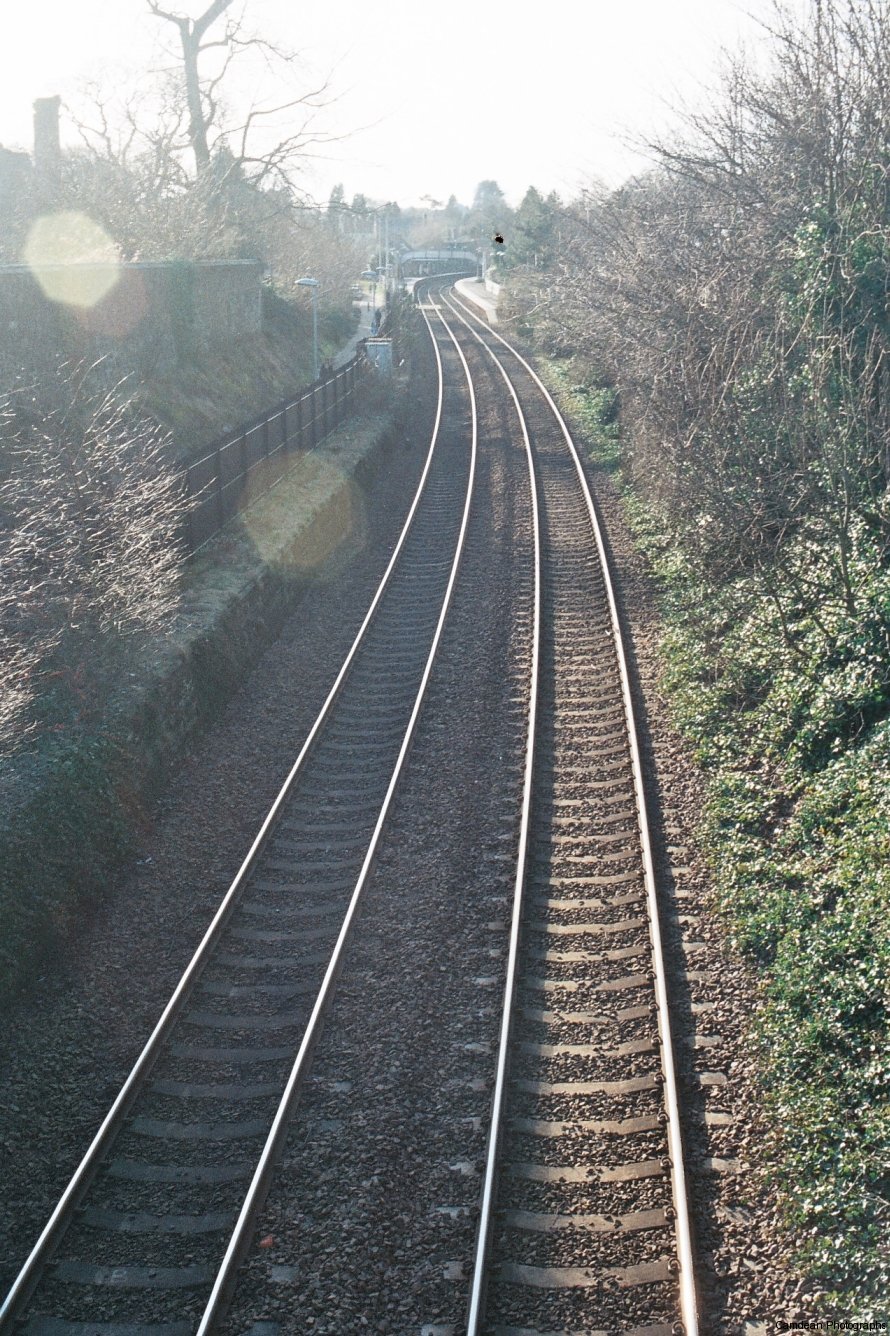 As I mentioned in my previous posts this camera, despite using film, is compatible with the same Canon lenses I use with my digital SLR.  So I fired on my 40mm pancake lens for some wide-angle action. 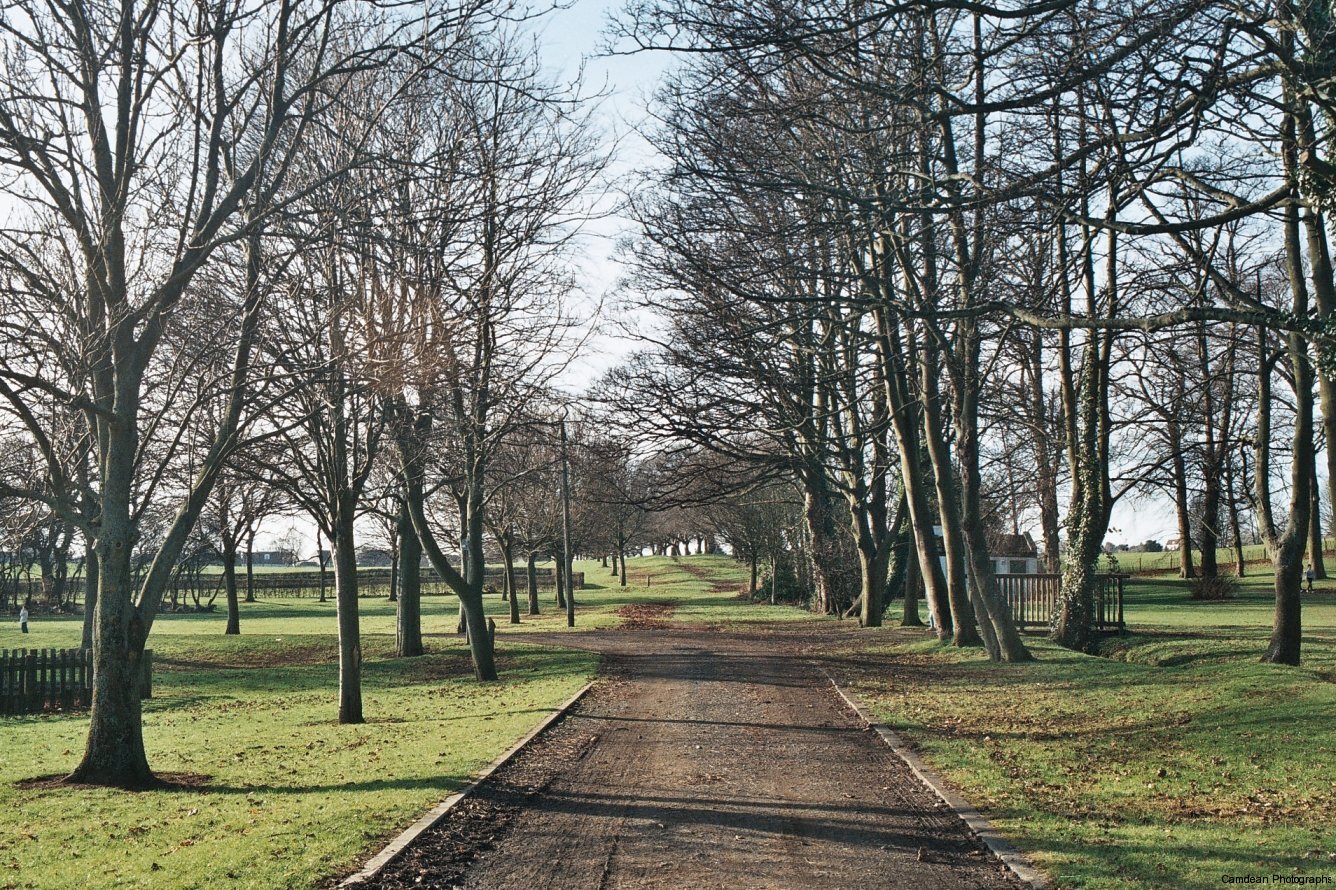 I was lucky to get a lovely sunny day so it was off to Aberdour and Dalgety Bay for some seaside action. 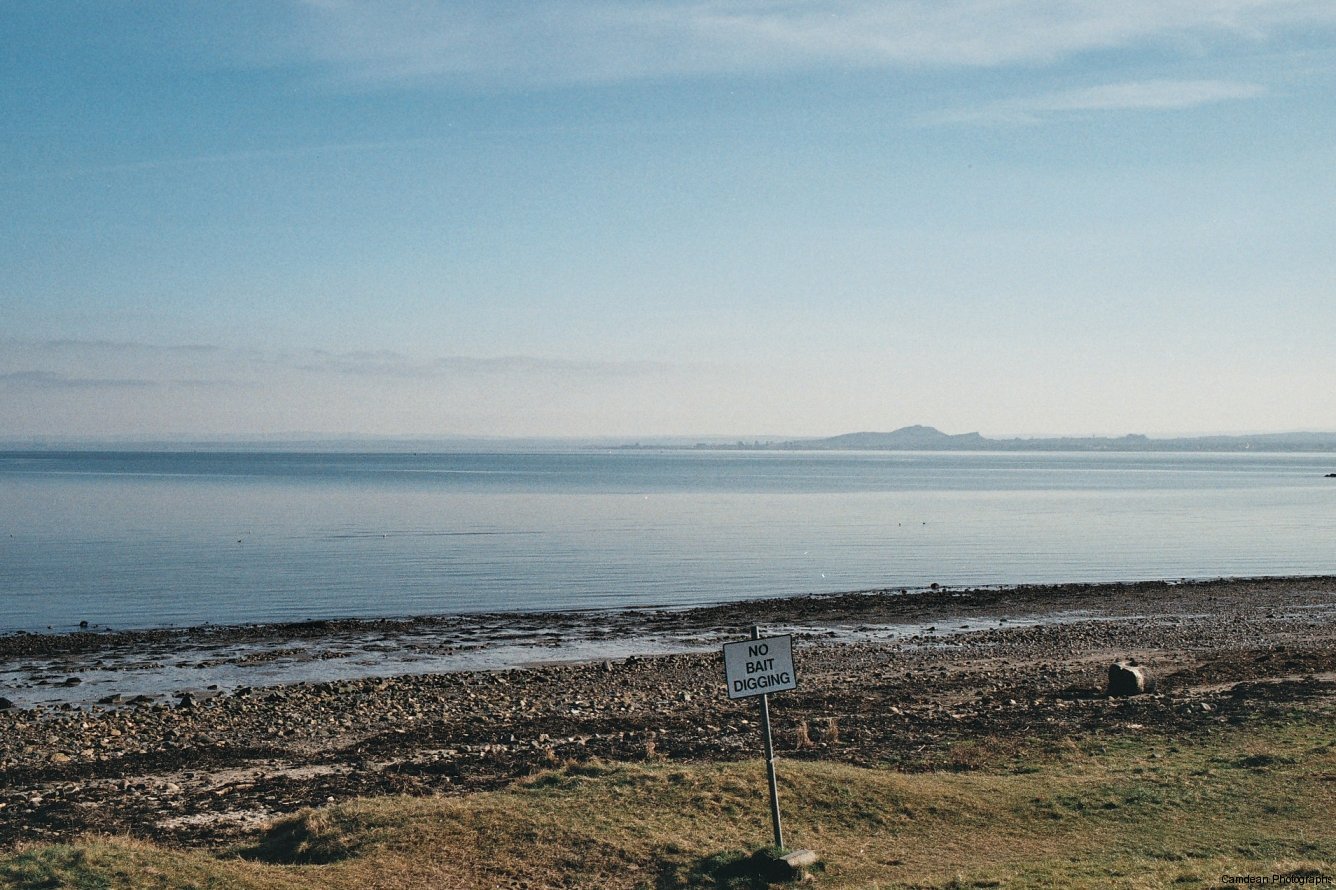 All the pictures came out well, the bright daylight really helping.  These are about the best five, by my reckoning. 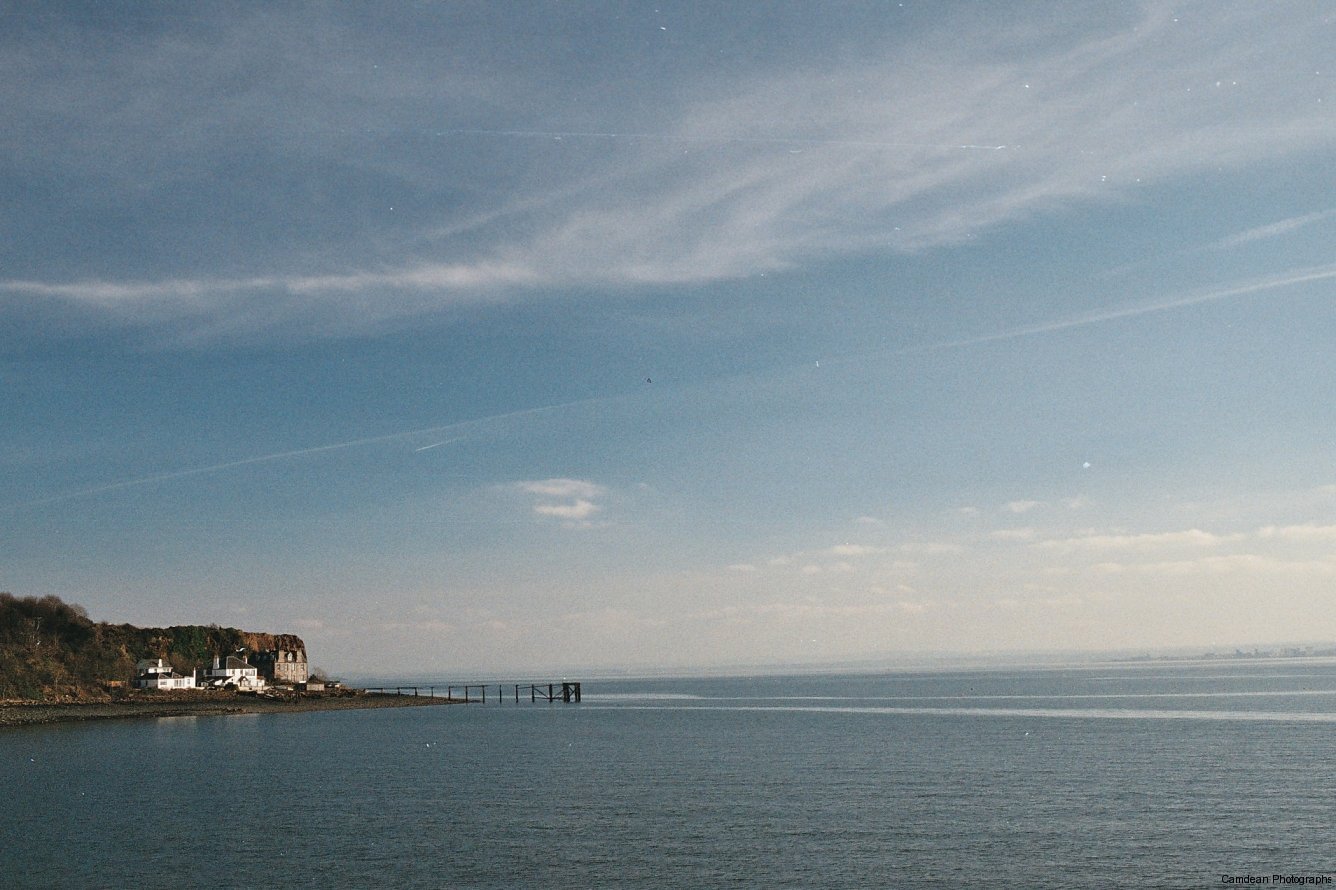 Shooting film is definitely great fun!  It’s easy to get used to the large capacity of digital camera memory these days, which makes shooting away dead easy.  Going out and about with this camera meant I had a grand total of 36 pictures to take, and no more.  This certainly disciplines a photographer, that’s for sure.

Next up, does the 40-year old Yashica still work?

This entry was posted in 35mm film, Aberdour, Canon, Fife. Bookmark the permalink.