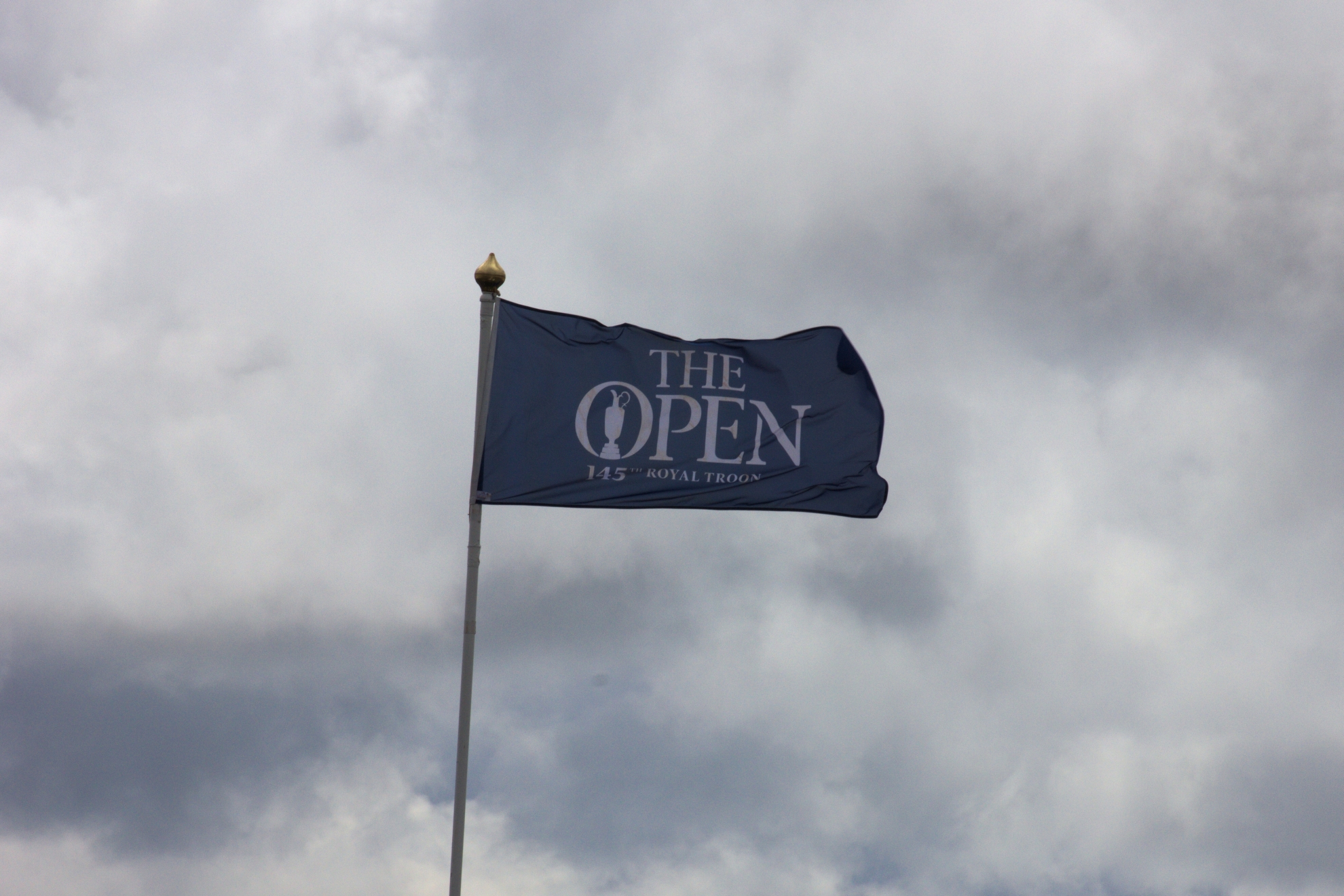 Fore!  Off I go to the windswept coast of south Ayrshire.  Royal Troon GC is the host for the 2016 Open golf tournament. 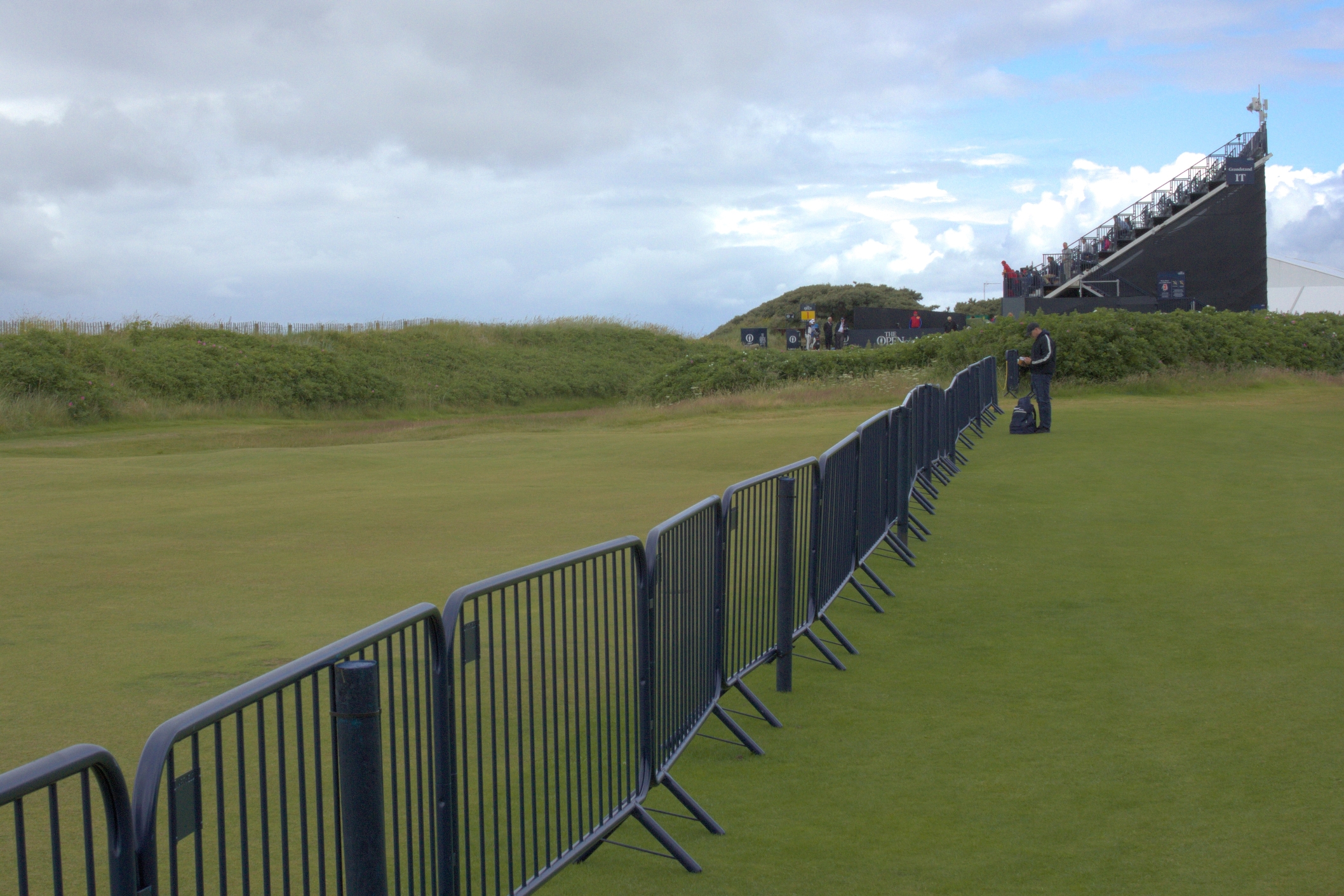 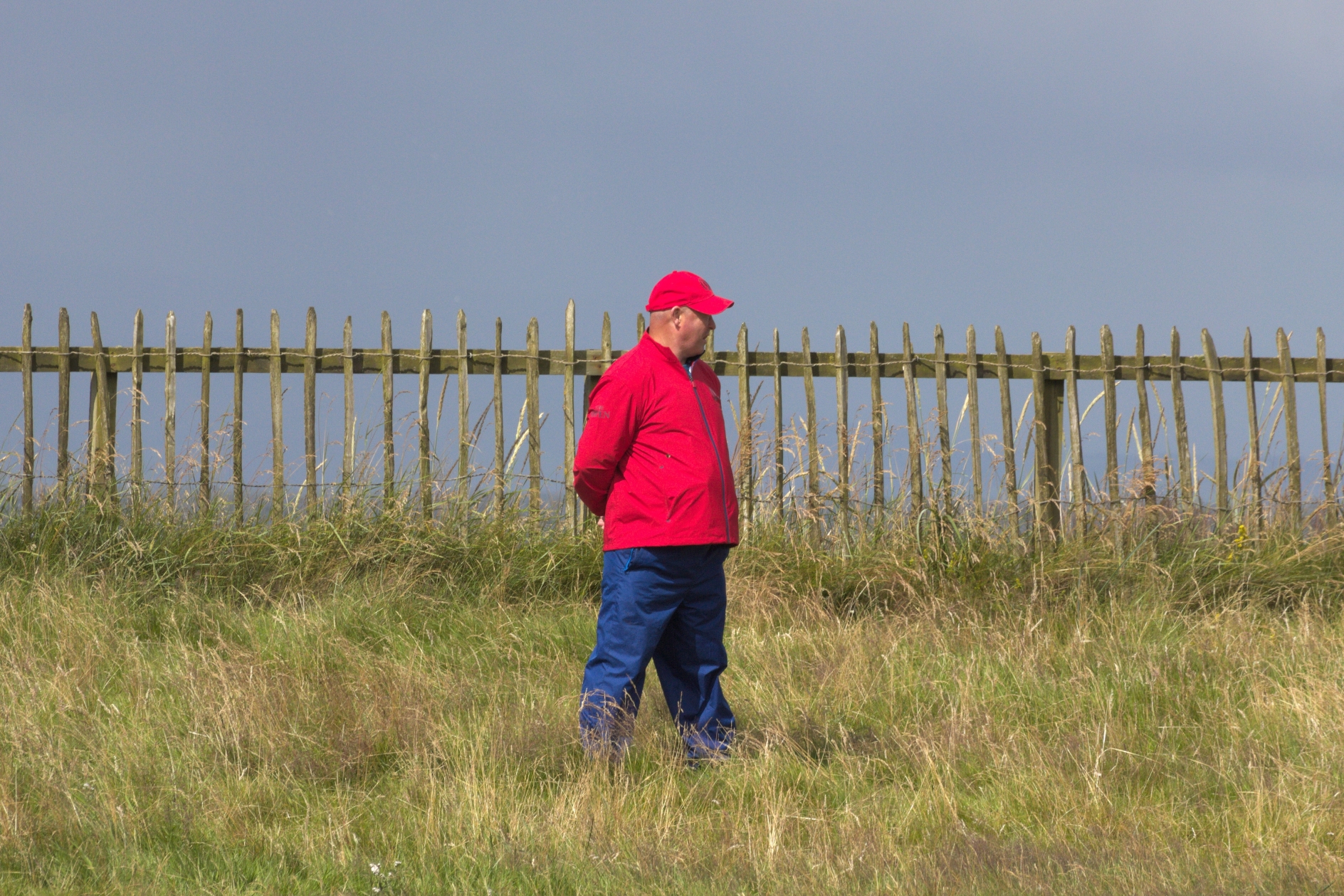 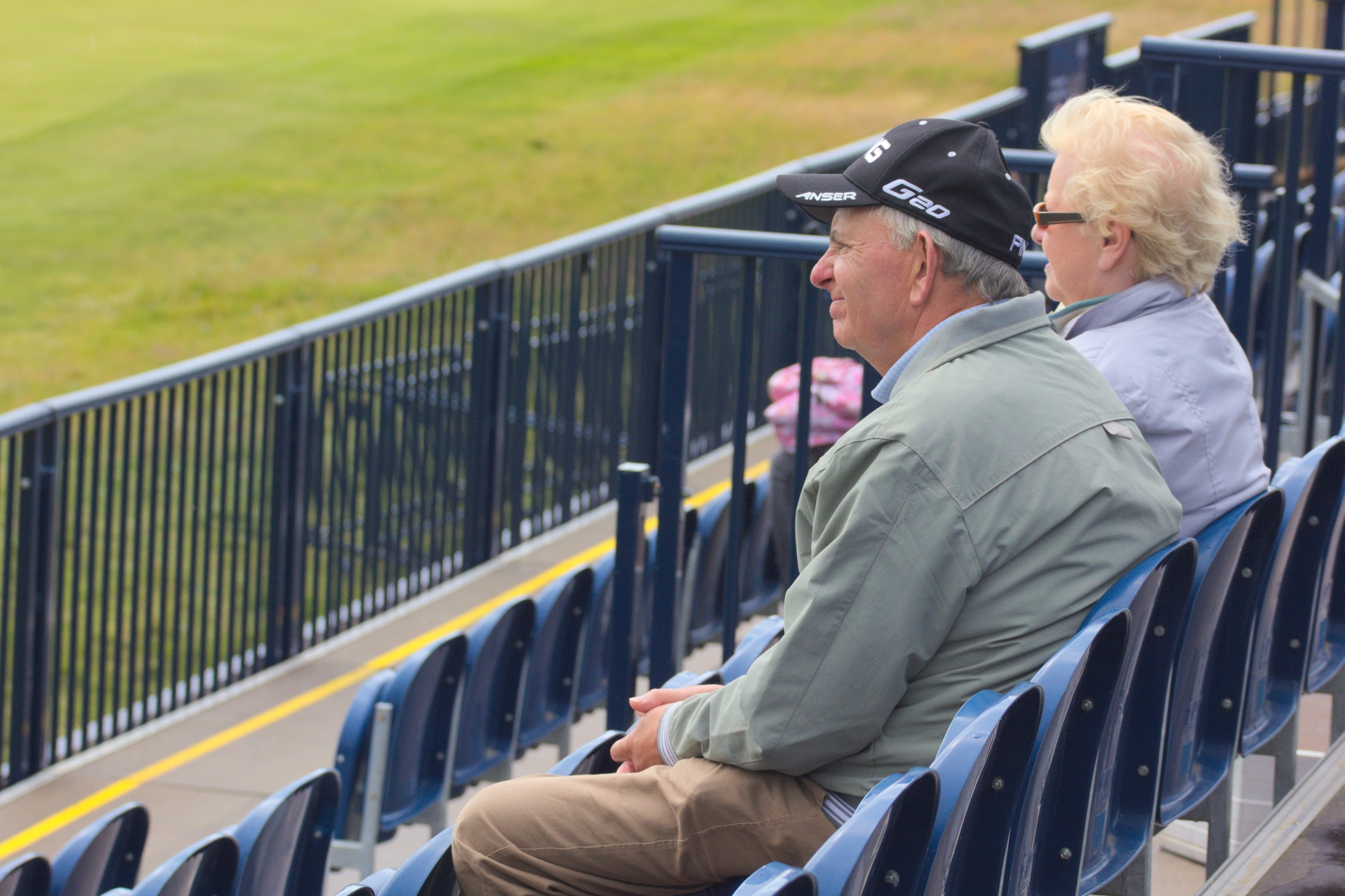 Normally cameras aren’t allowed at the Open, to prevent the players getting distracted.  Grumpy caddies are often shouting at spectators who do try and sneak a quick pic on their camera or mobile. 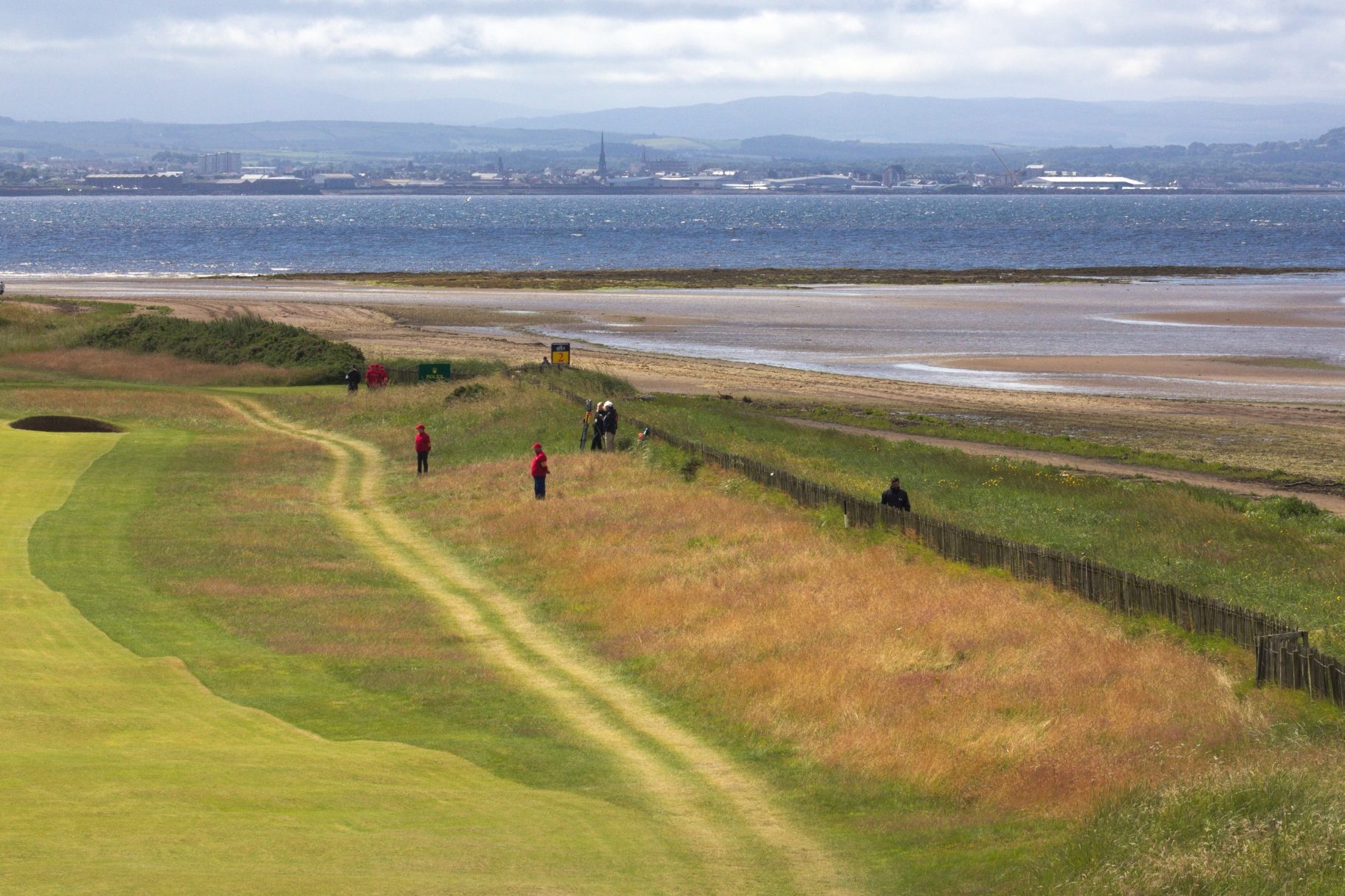 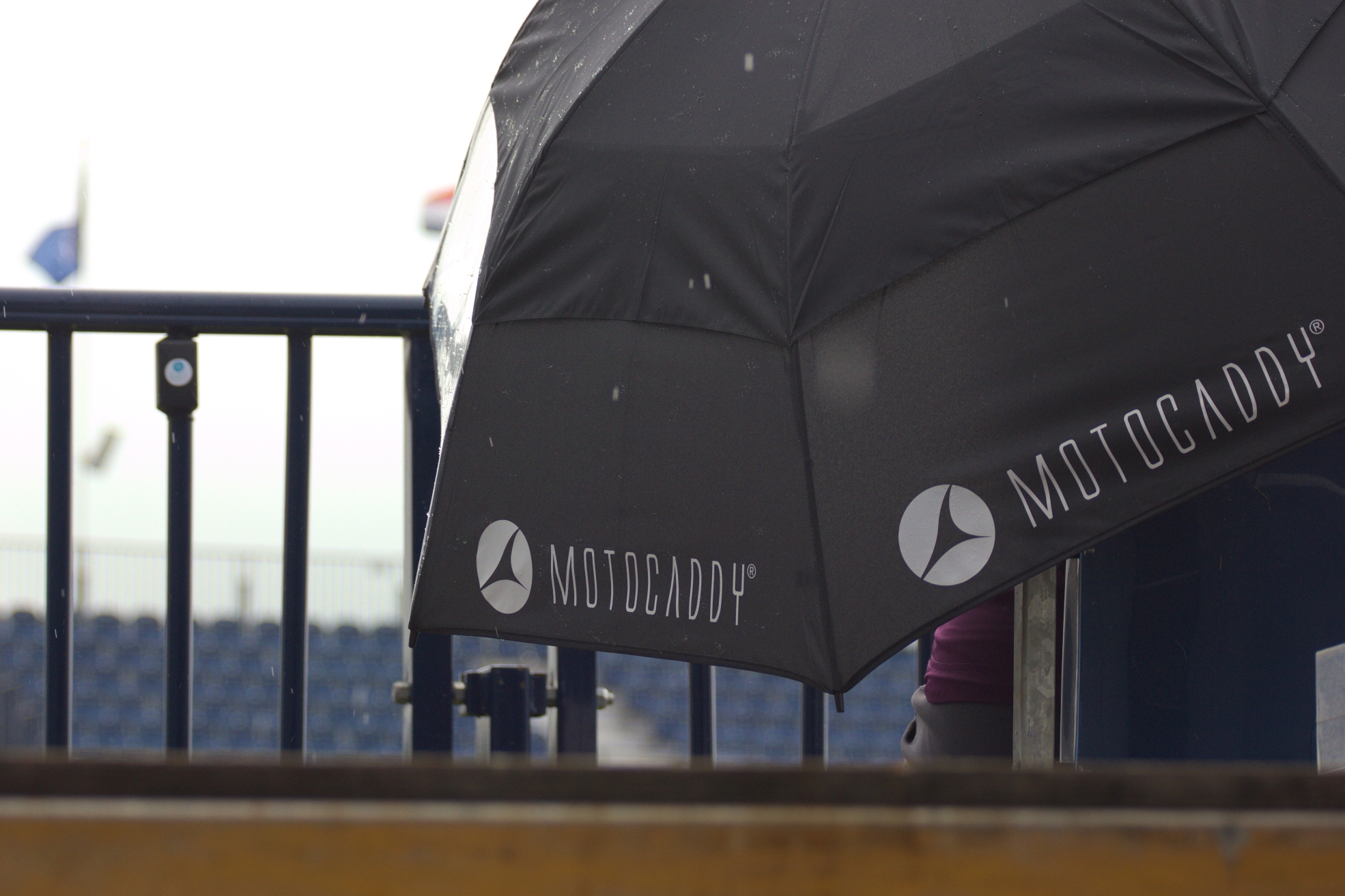 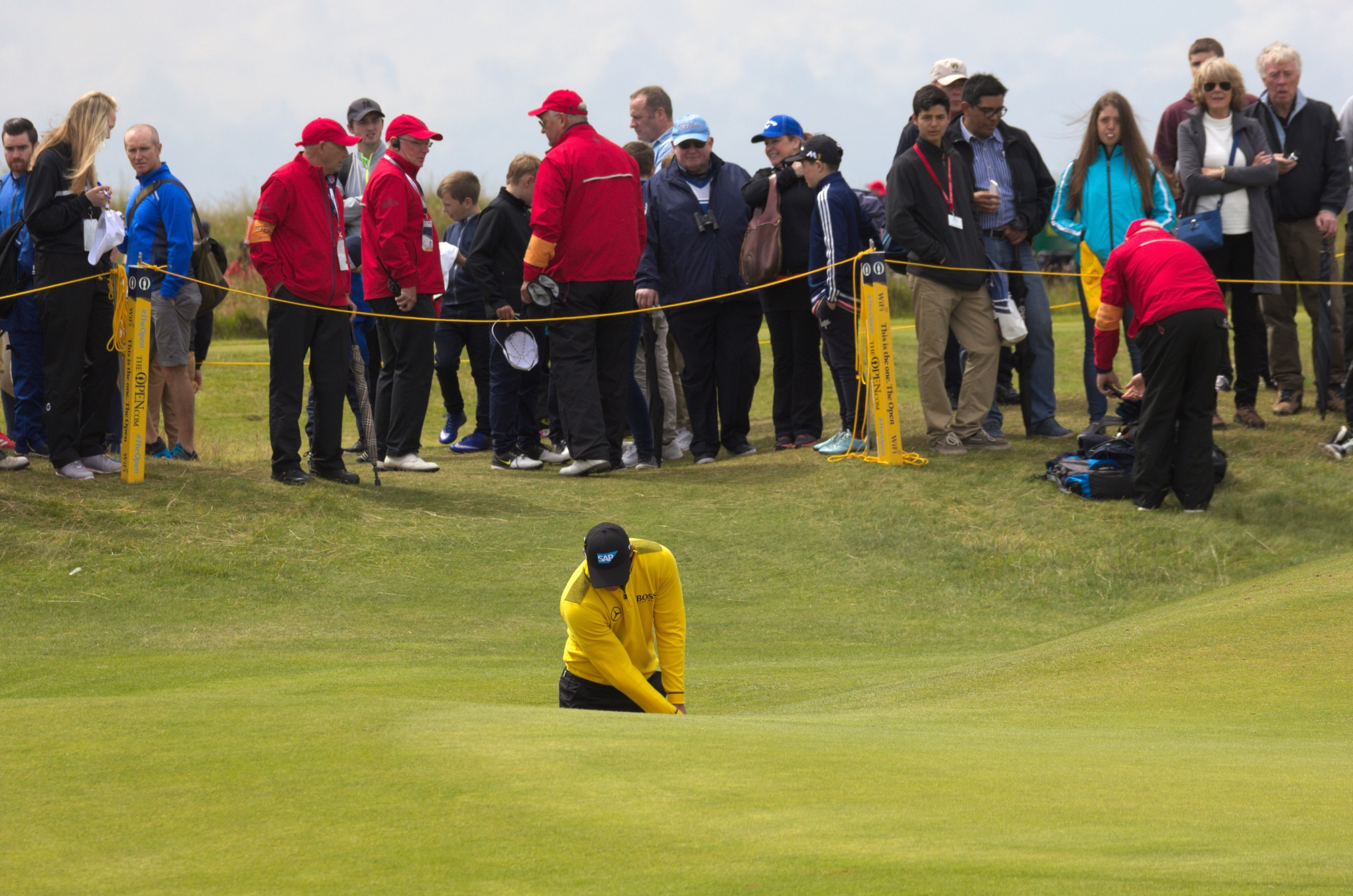 However there are a number of practice days before the main tournament where spectators are allowed to take photos, so I took full advantage.  Thankfully the weather held up too, or at least the rain went off in the afternoon. 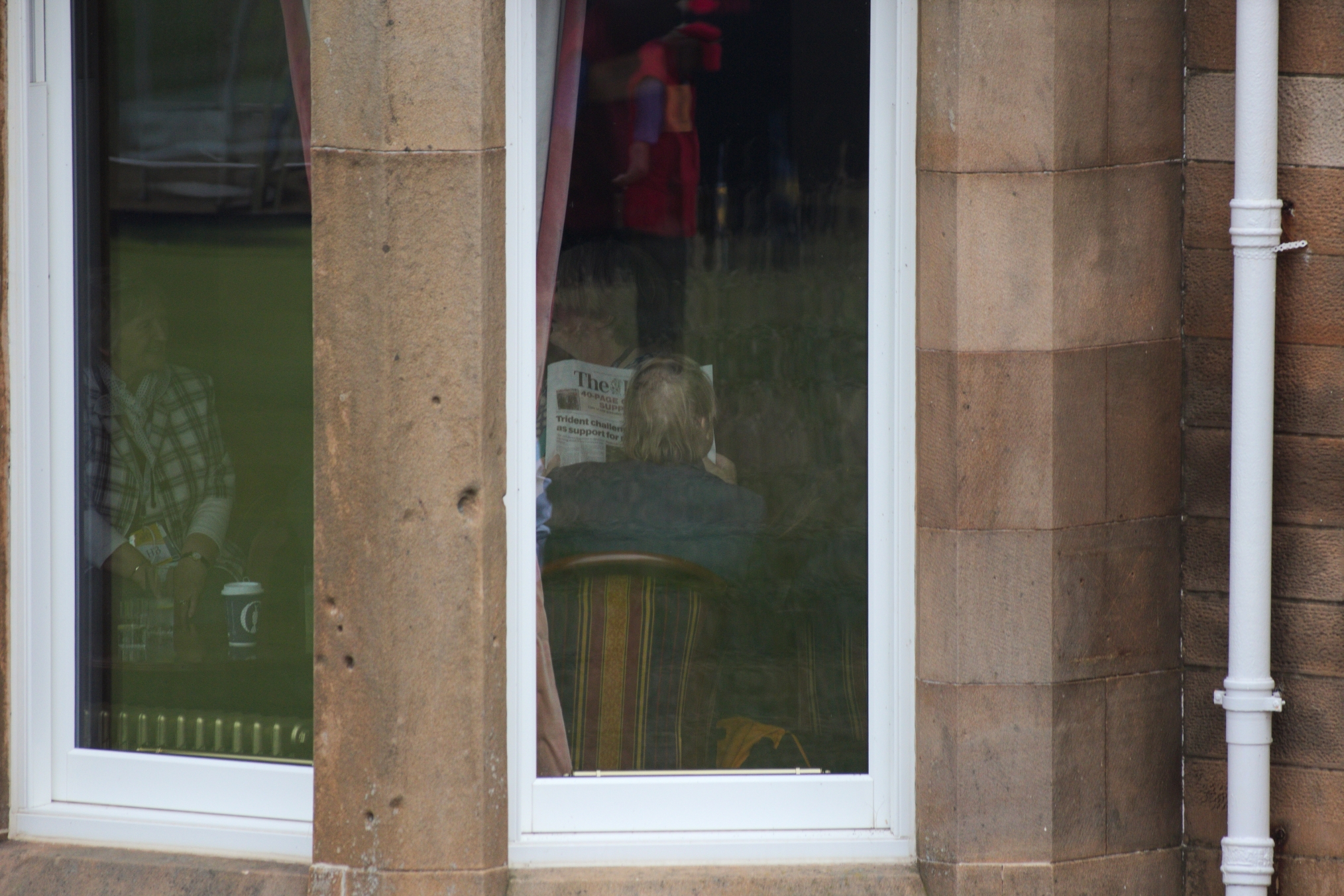 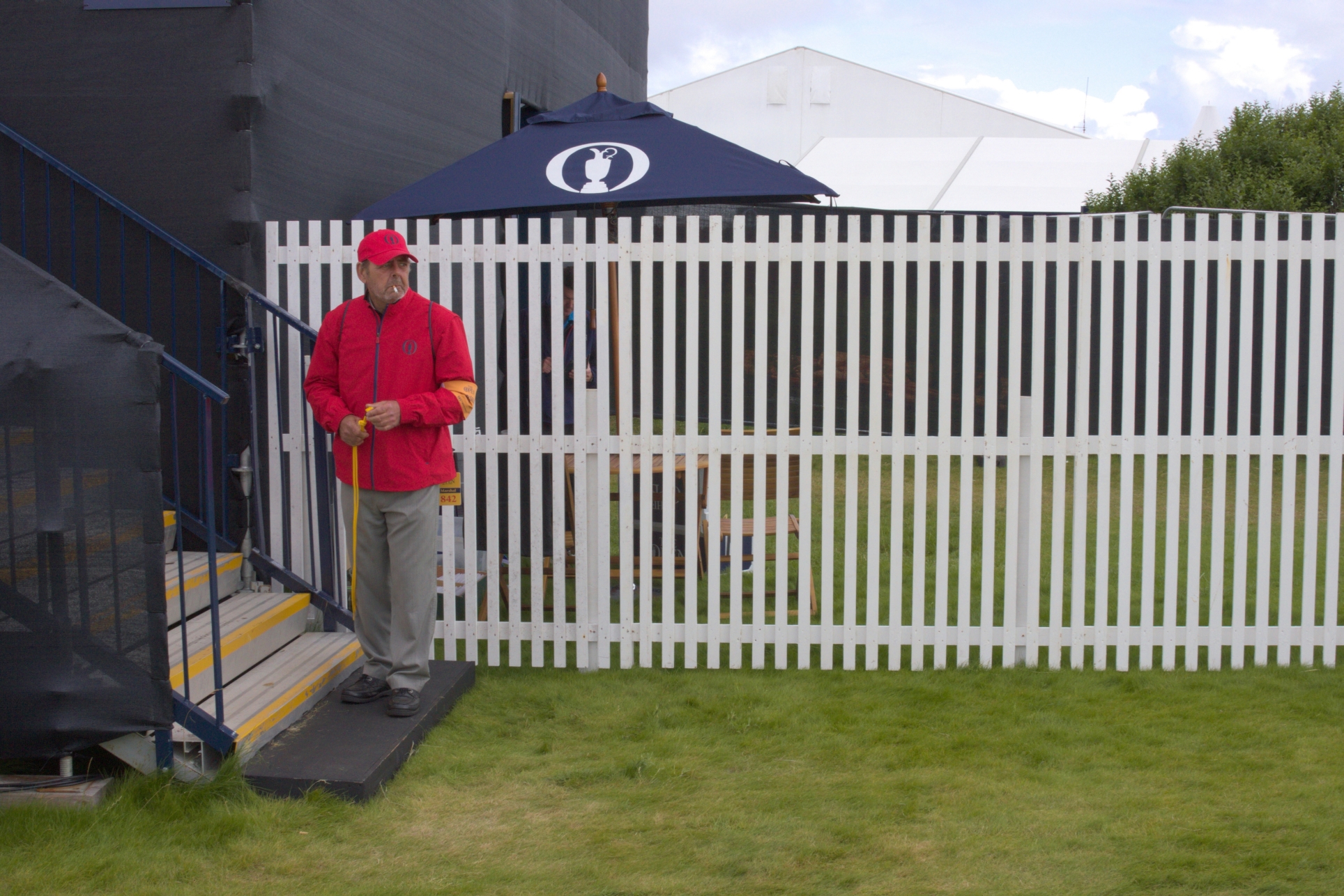 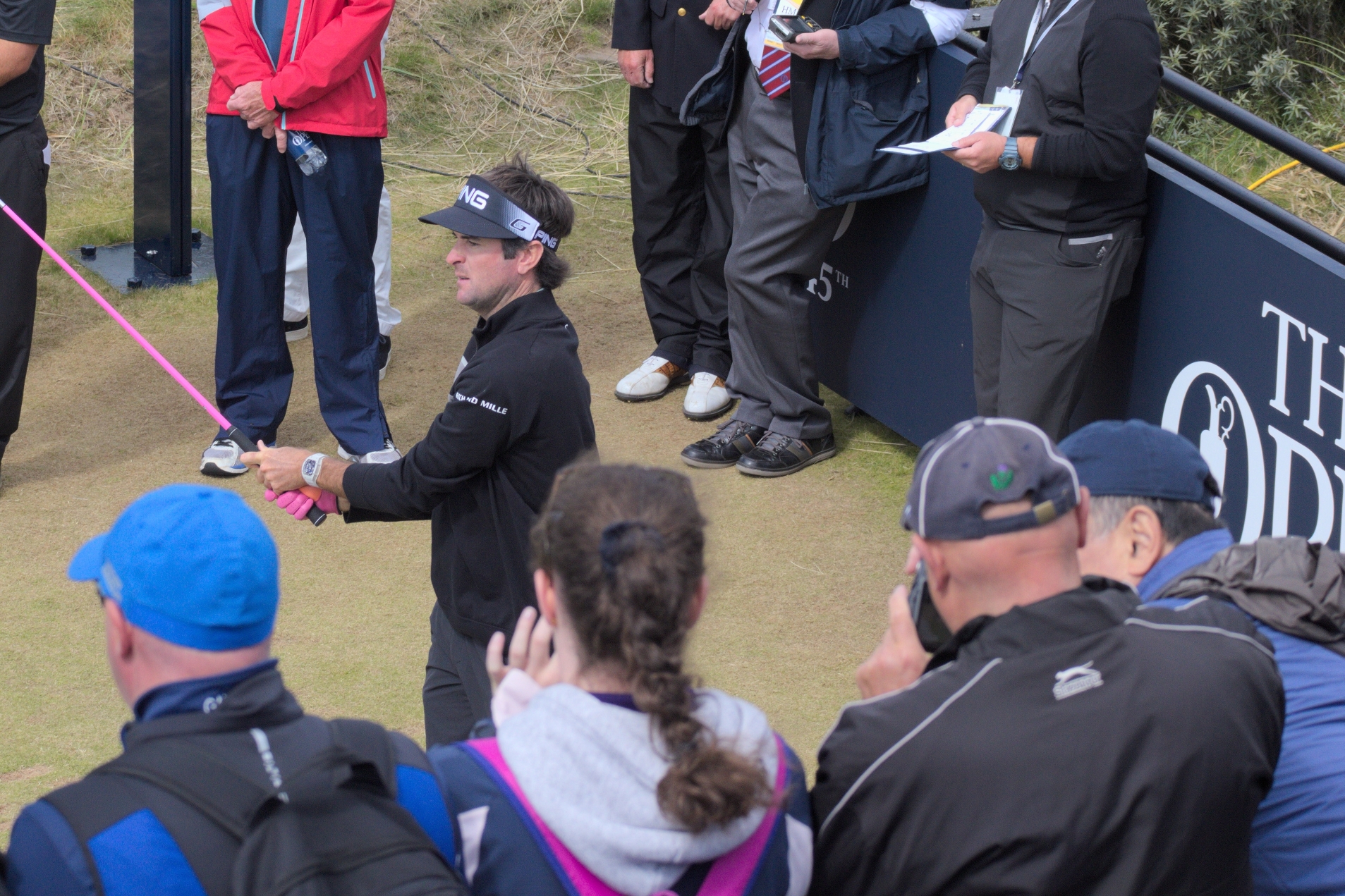 I decided against trying to take action shots of the players.  This is the kind of picture that usually makes the news, taken by the professionals from their more advantageous positions, using kit way better than mine.  So I couldn’t help thinking that there was no point in taking yet more of these type of photo. 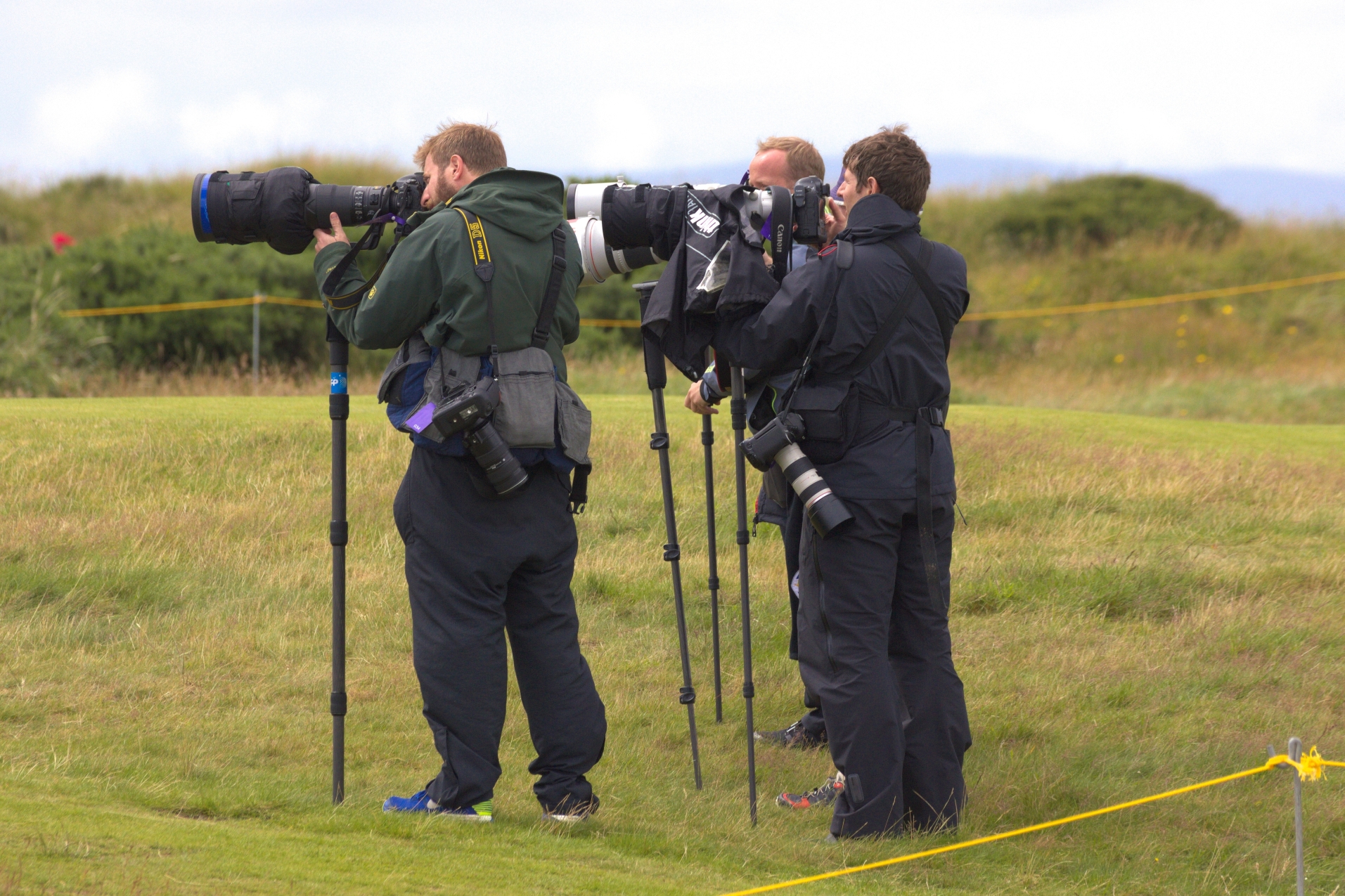 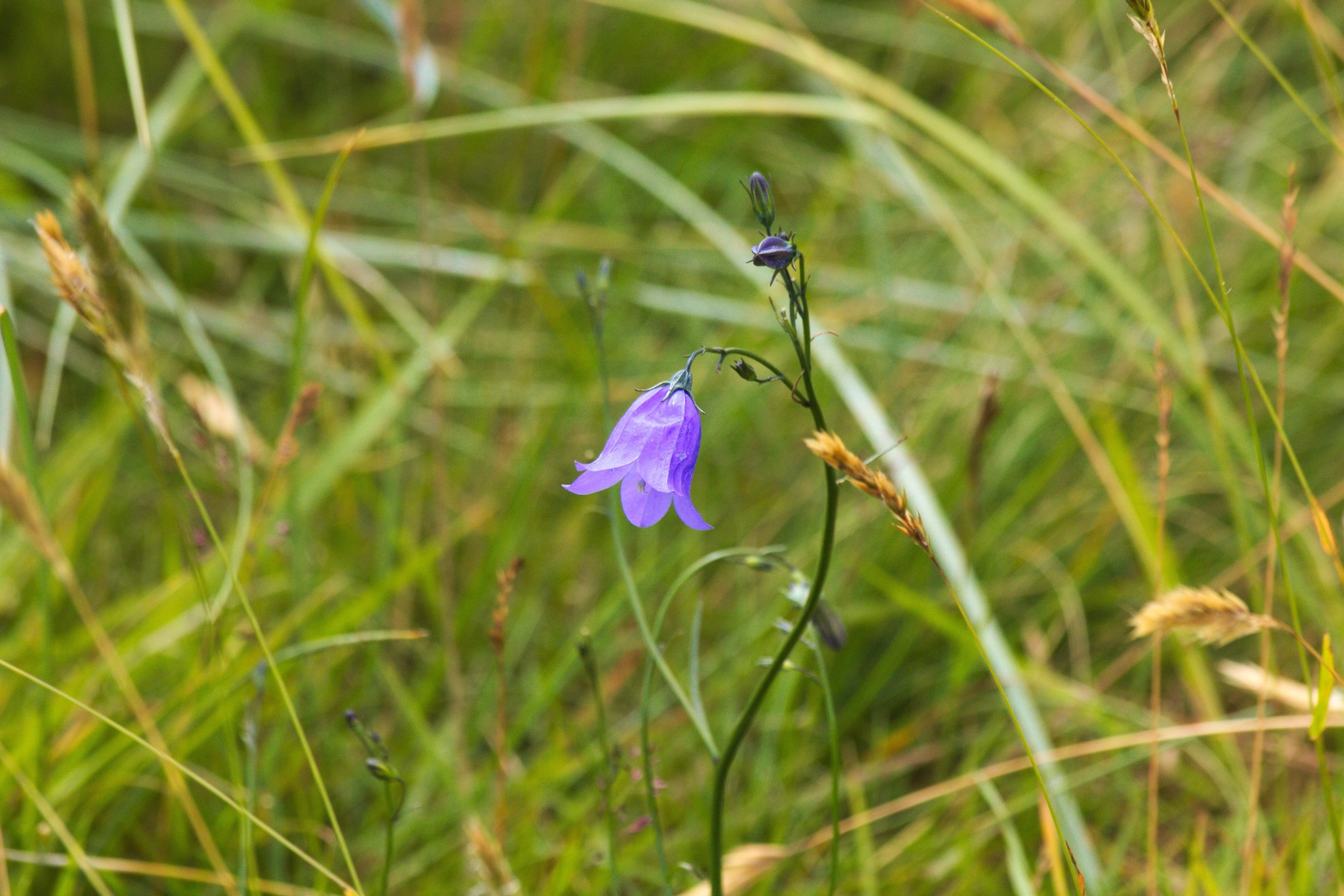 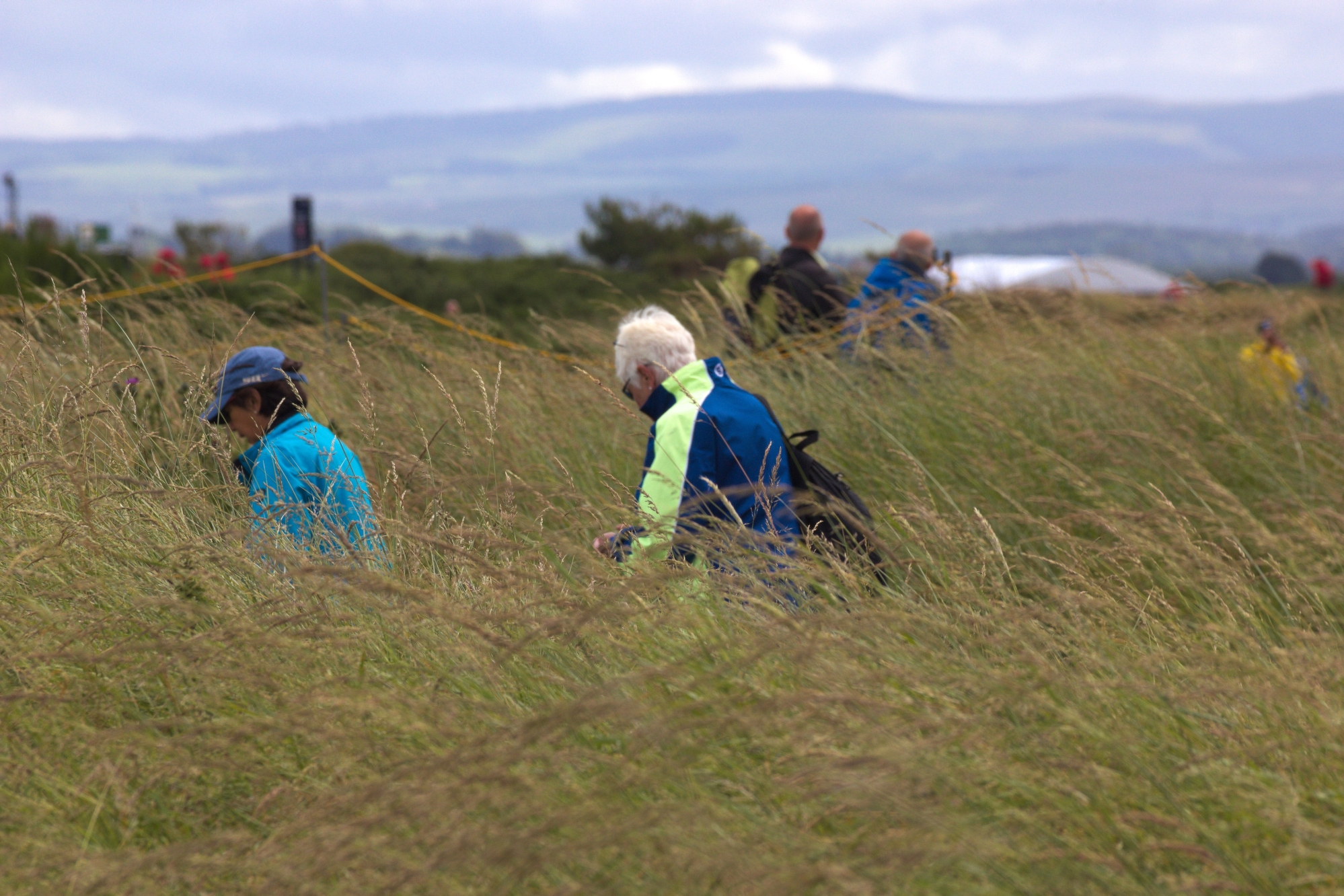 Instead I aimed for more varied subjects, to try and capture the whole course.  The land, spectators, officials, and so on.  With the odd player thrown in too, of course. 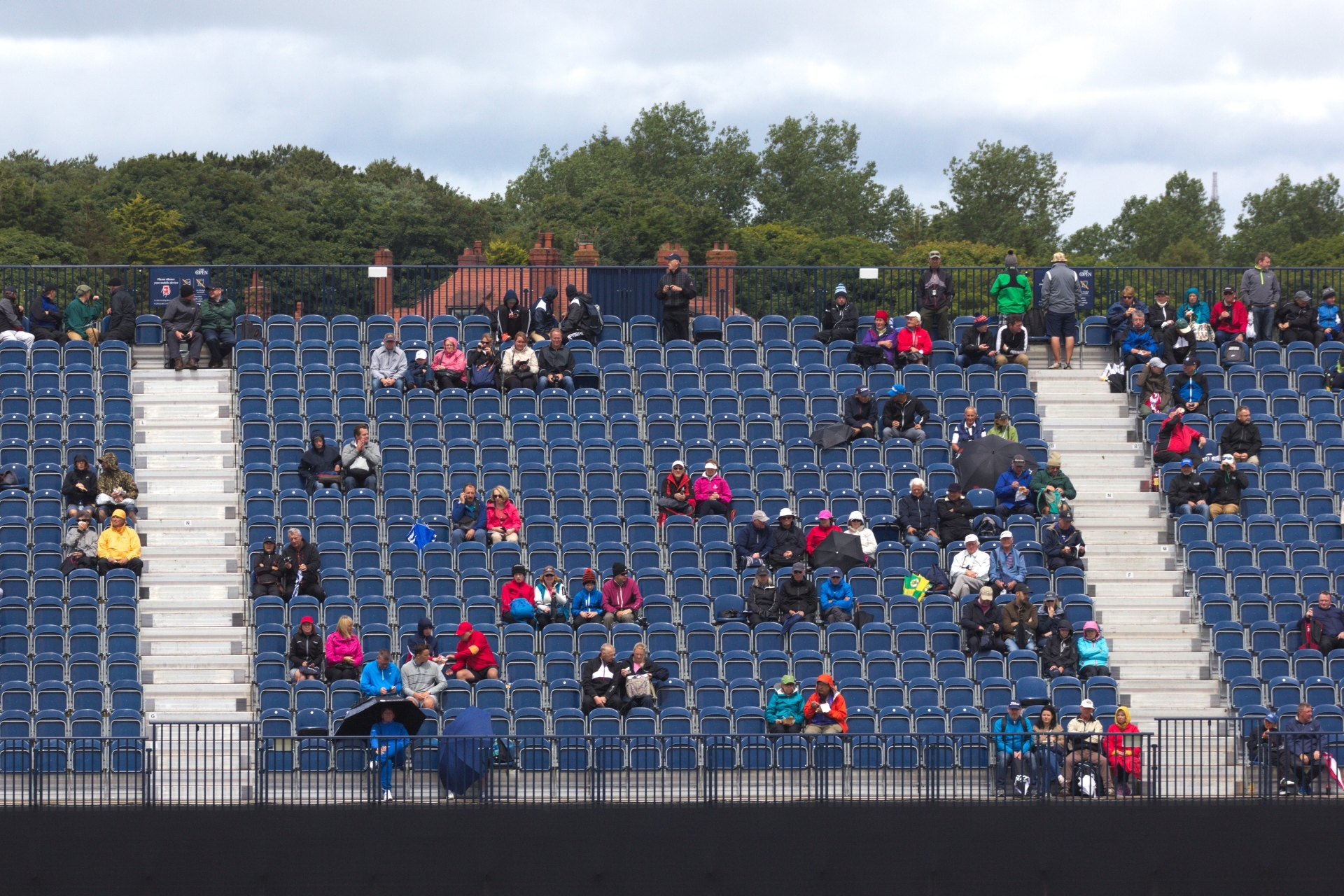 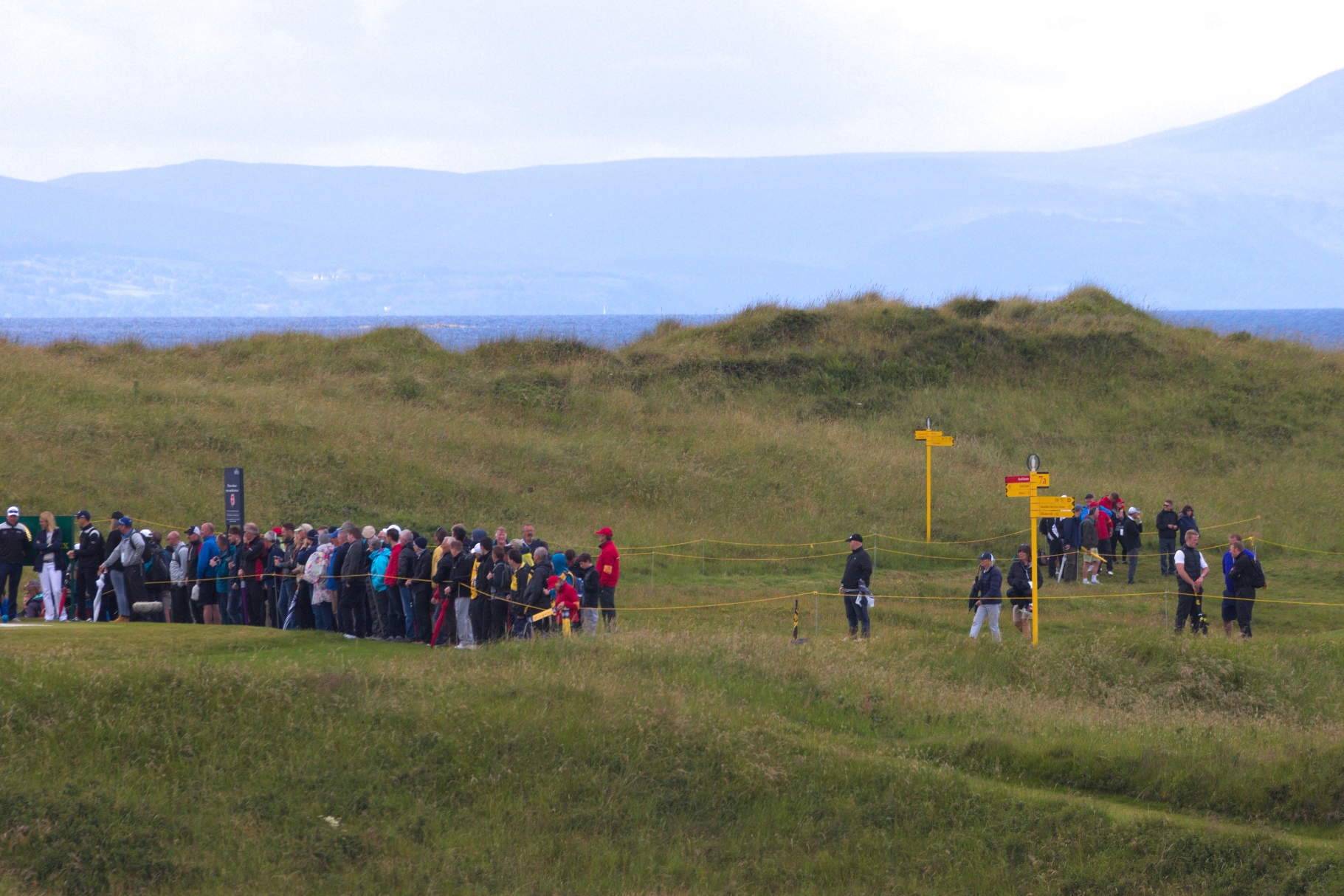 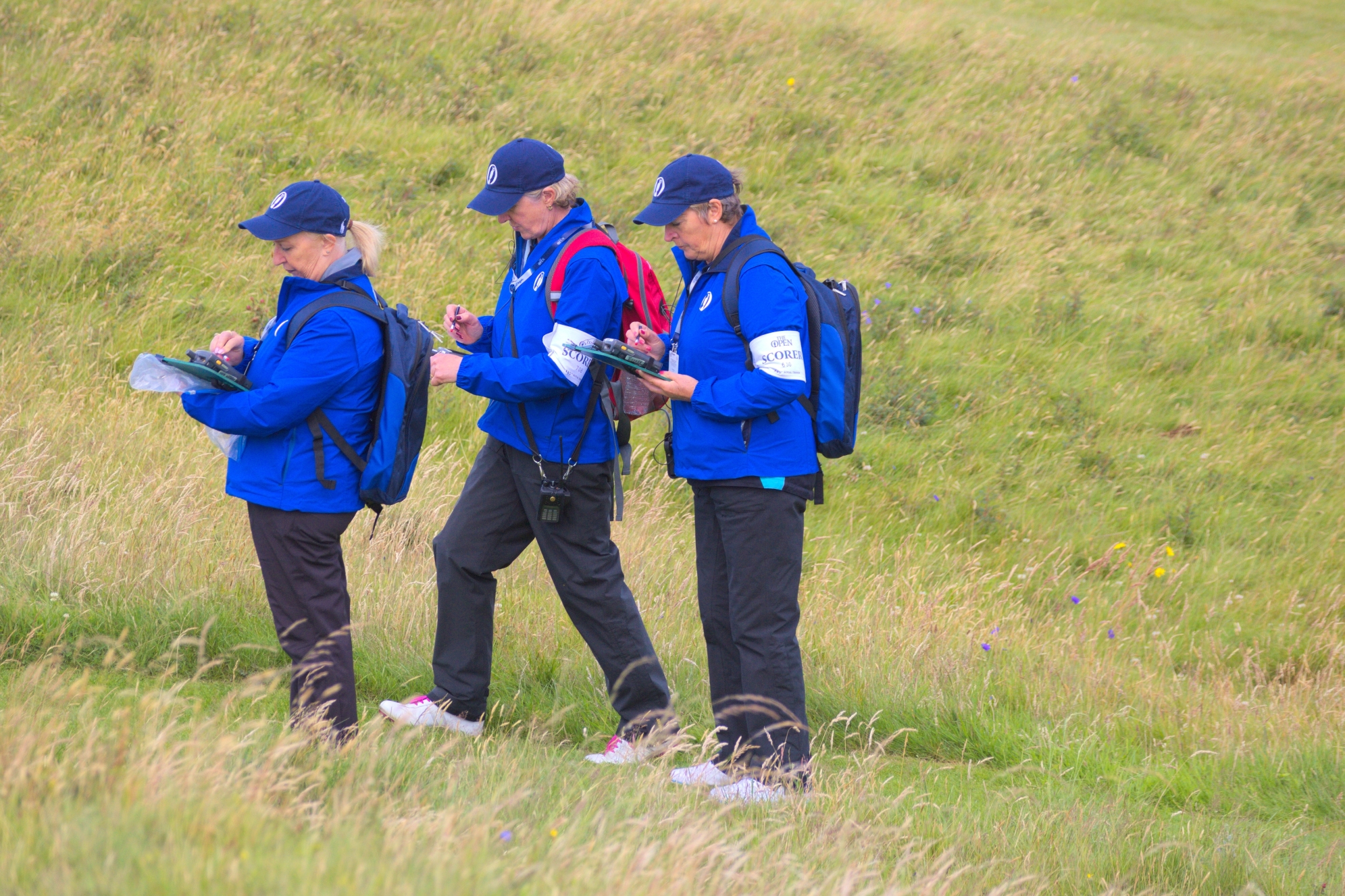 Action shots featuring Bubba Watson, Martin Kaymer and Graeme McDowell are included.  Can you spot them? 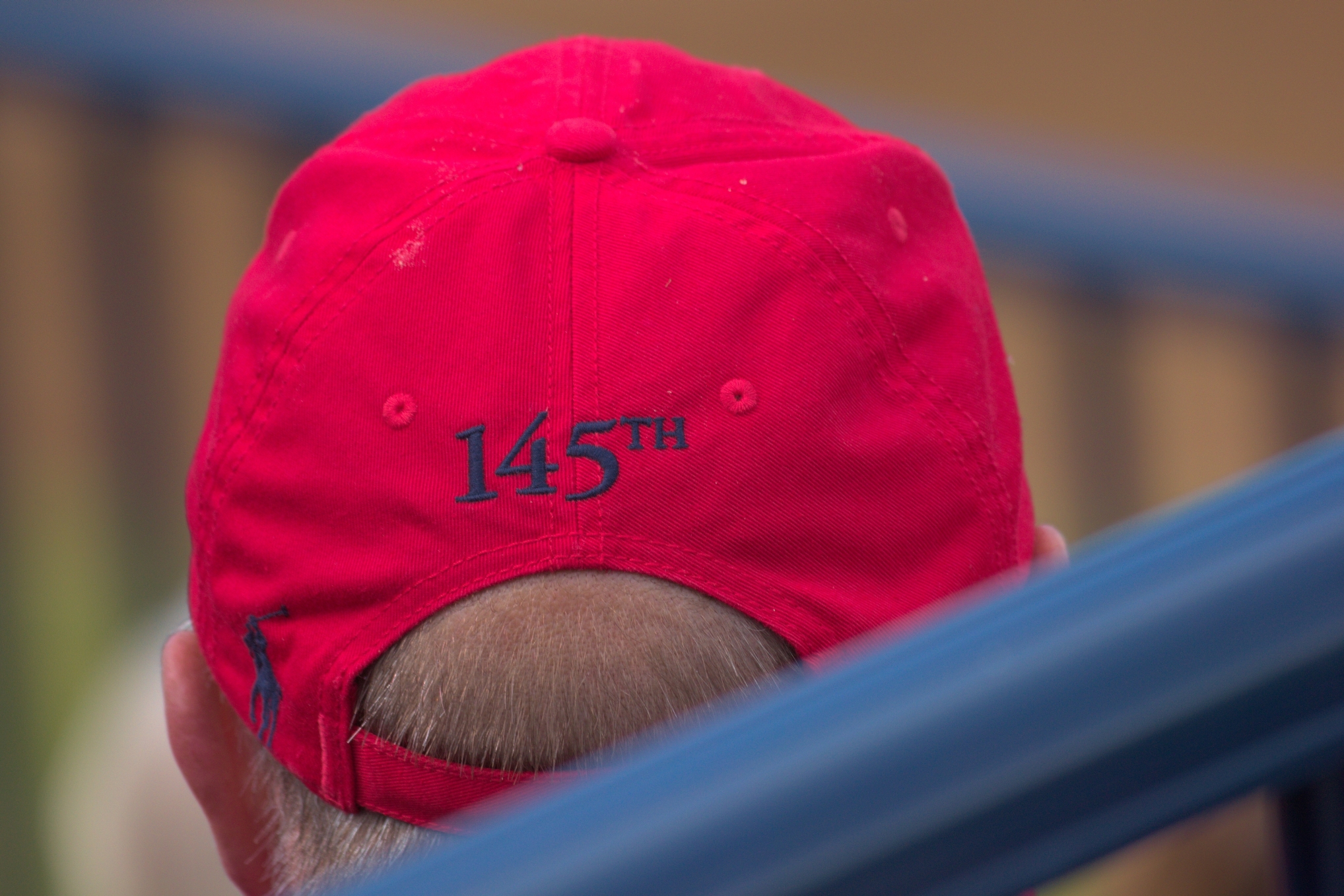 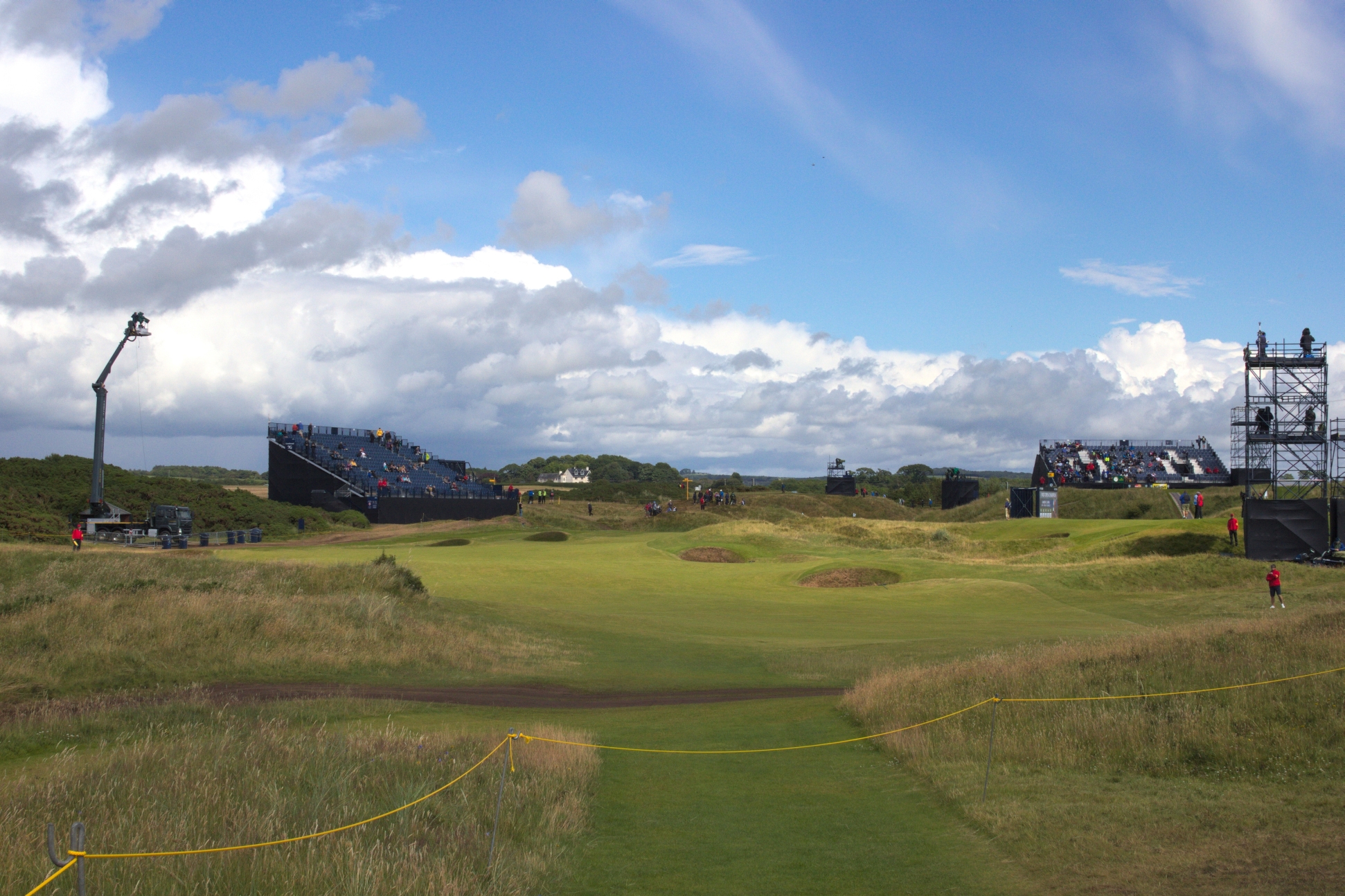 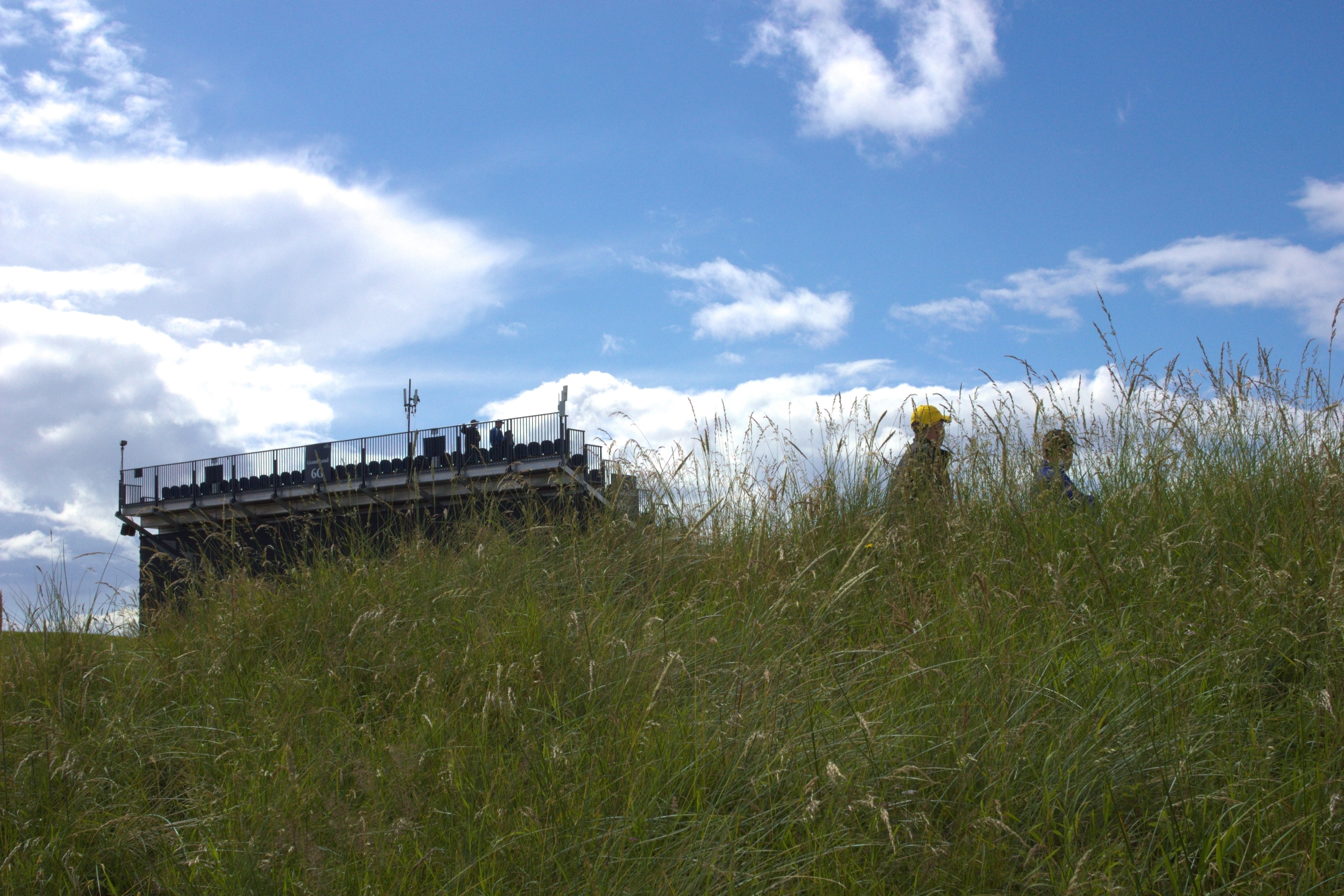 Photos are all taken on the digital SLR.  I used this mainly because I have a long lens for it – an old, but very good quality, zoom lens I aquired a while back.  I also used an additional prime lens for slightly wider angle shots. 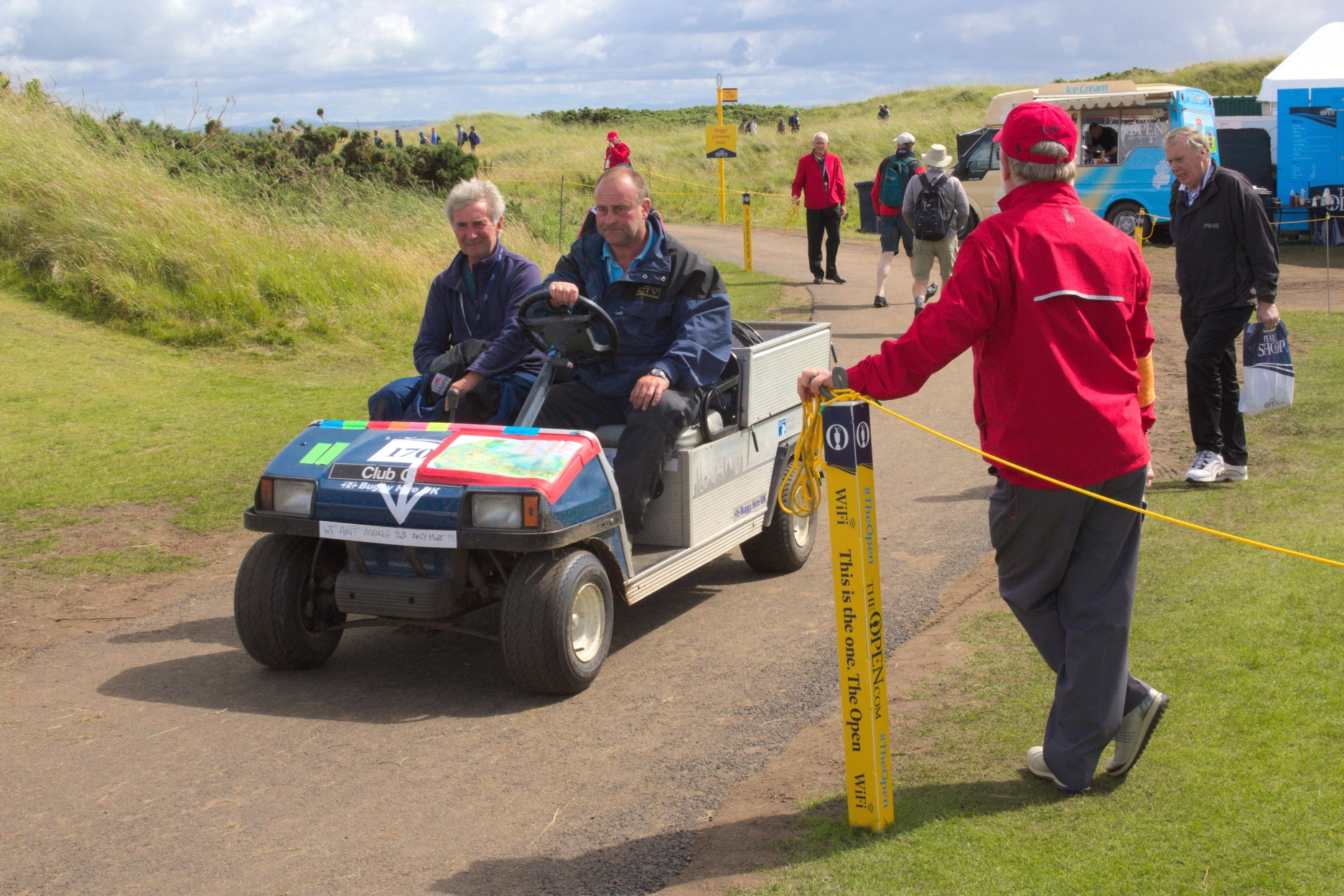 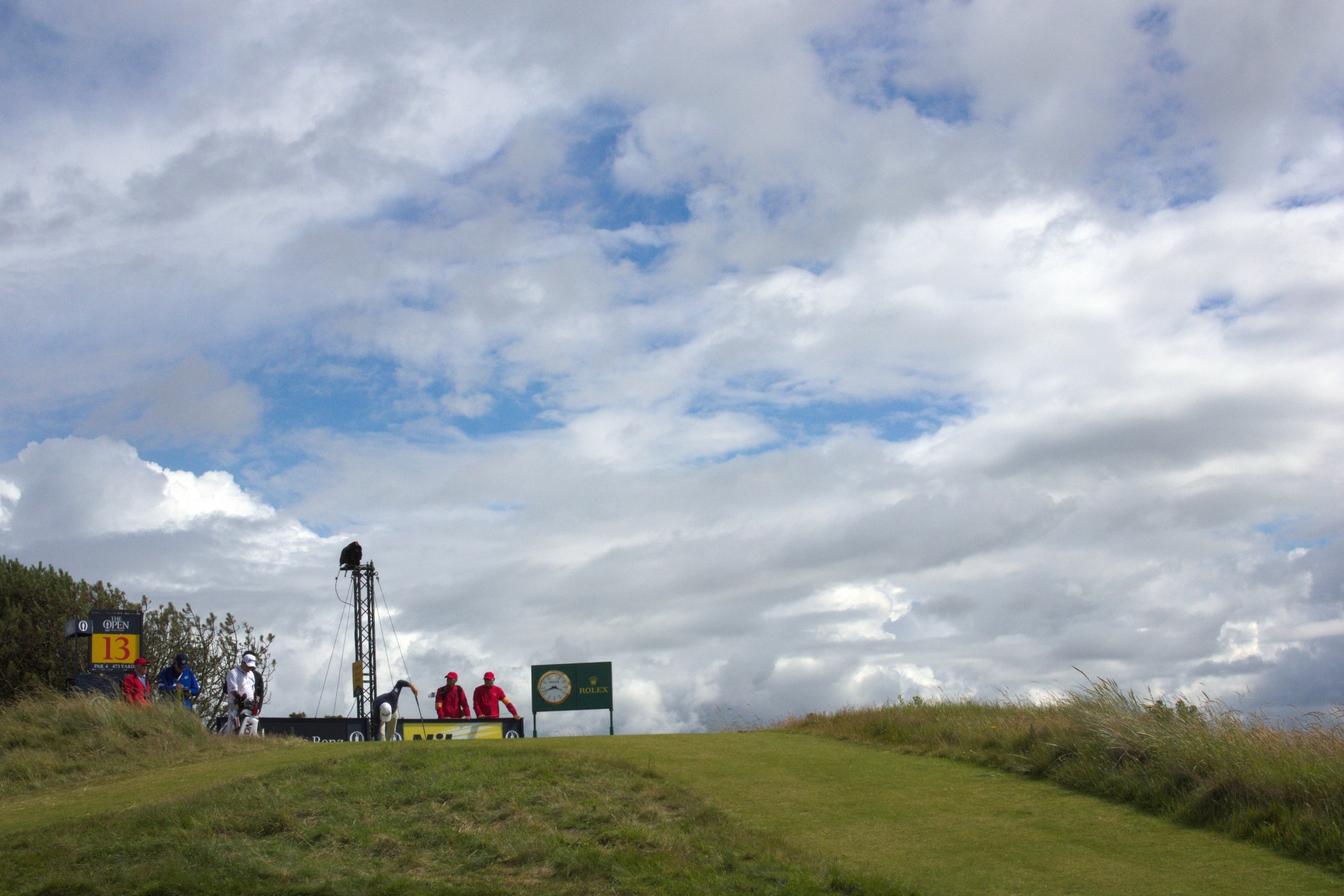 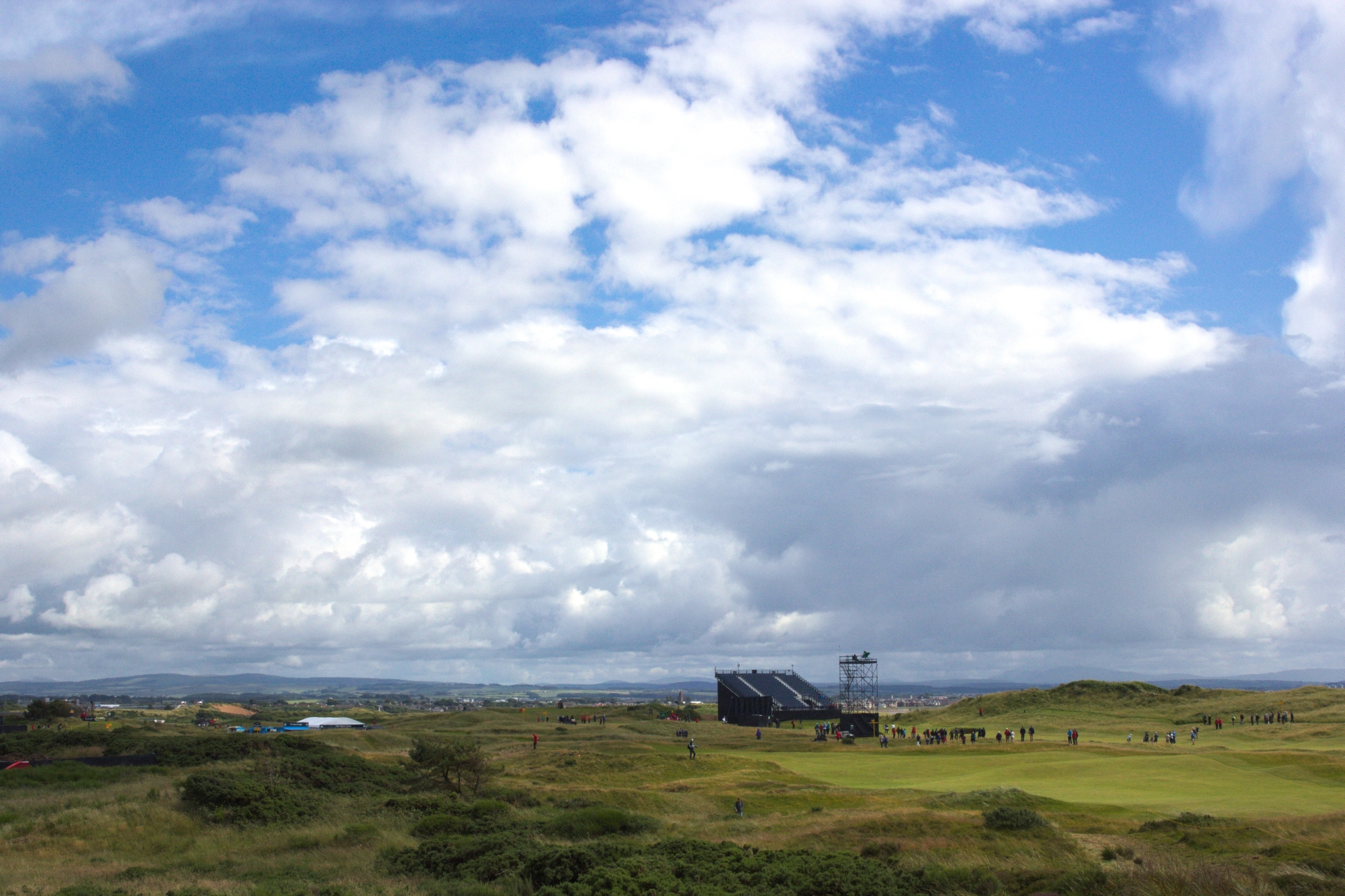 The practice rounds are certainly great for photography, although there are two distinct drawbacks.  Firstly less people go to the practice sessions so there’s slightly less interesting stuff happening in the crowd.  Secondly the players are free to practice as and when they like, so there’s no telling when a particular player will be on the course or not. 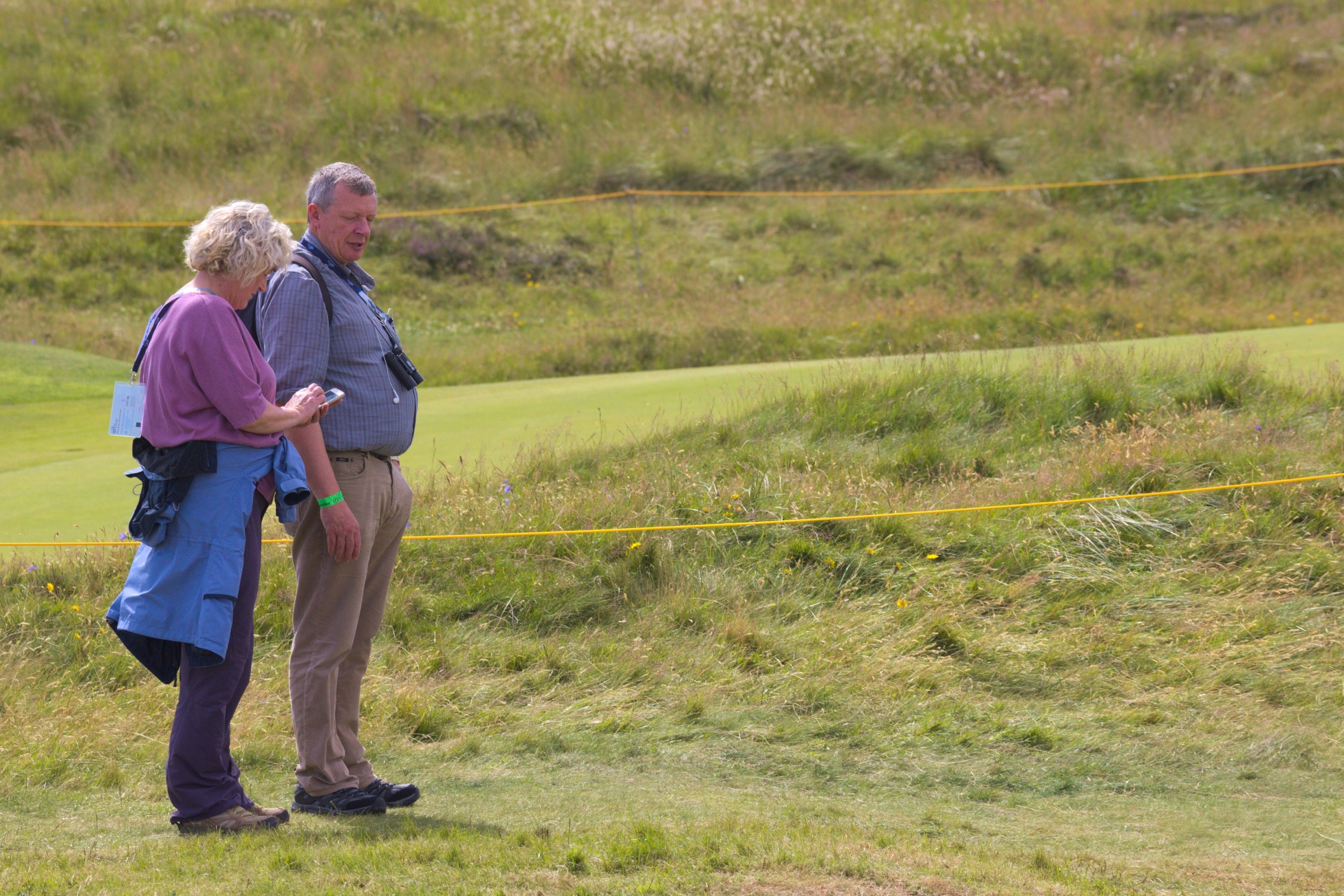 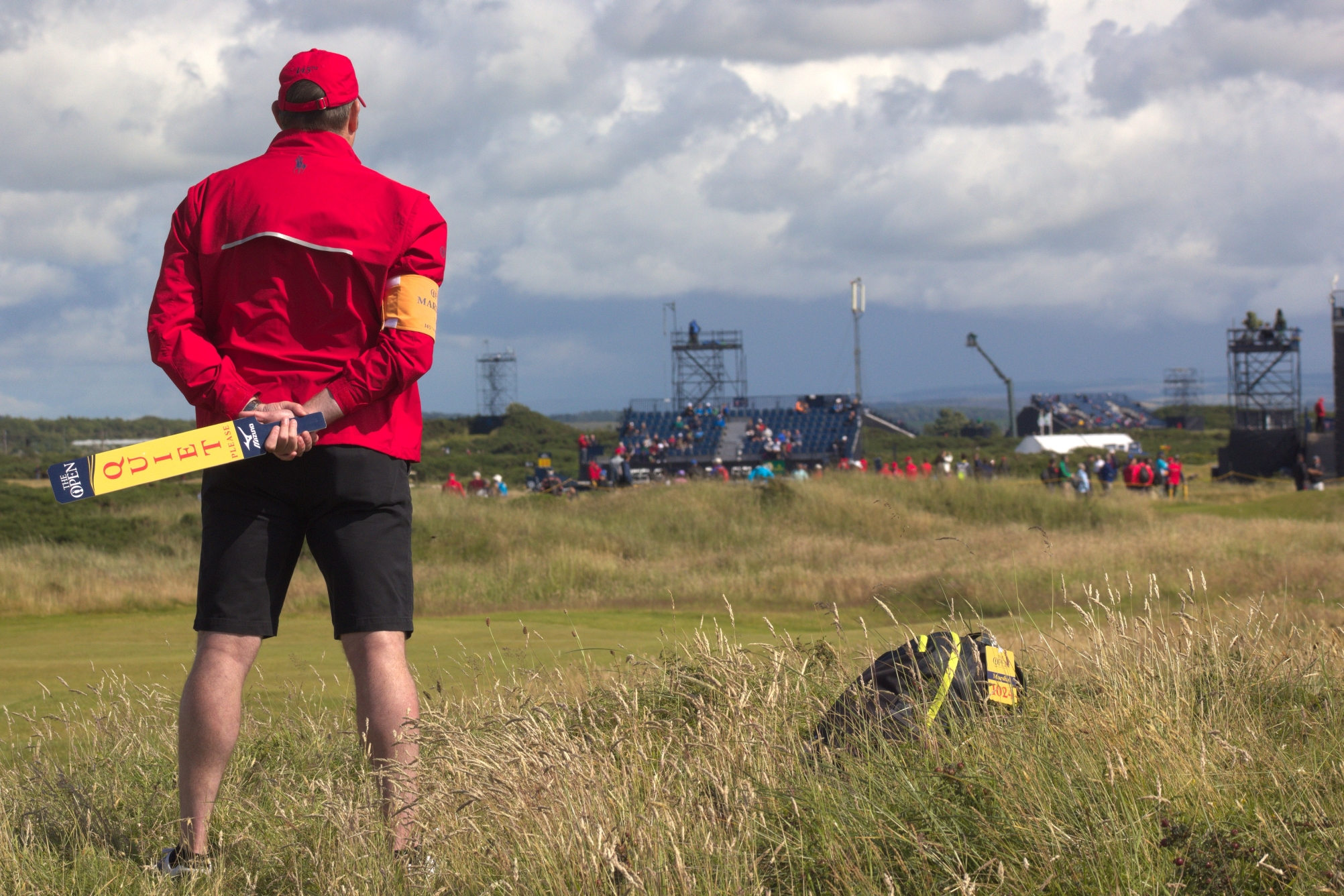 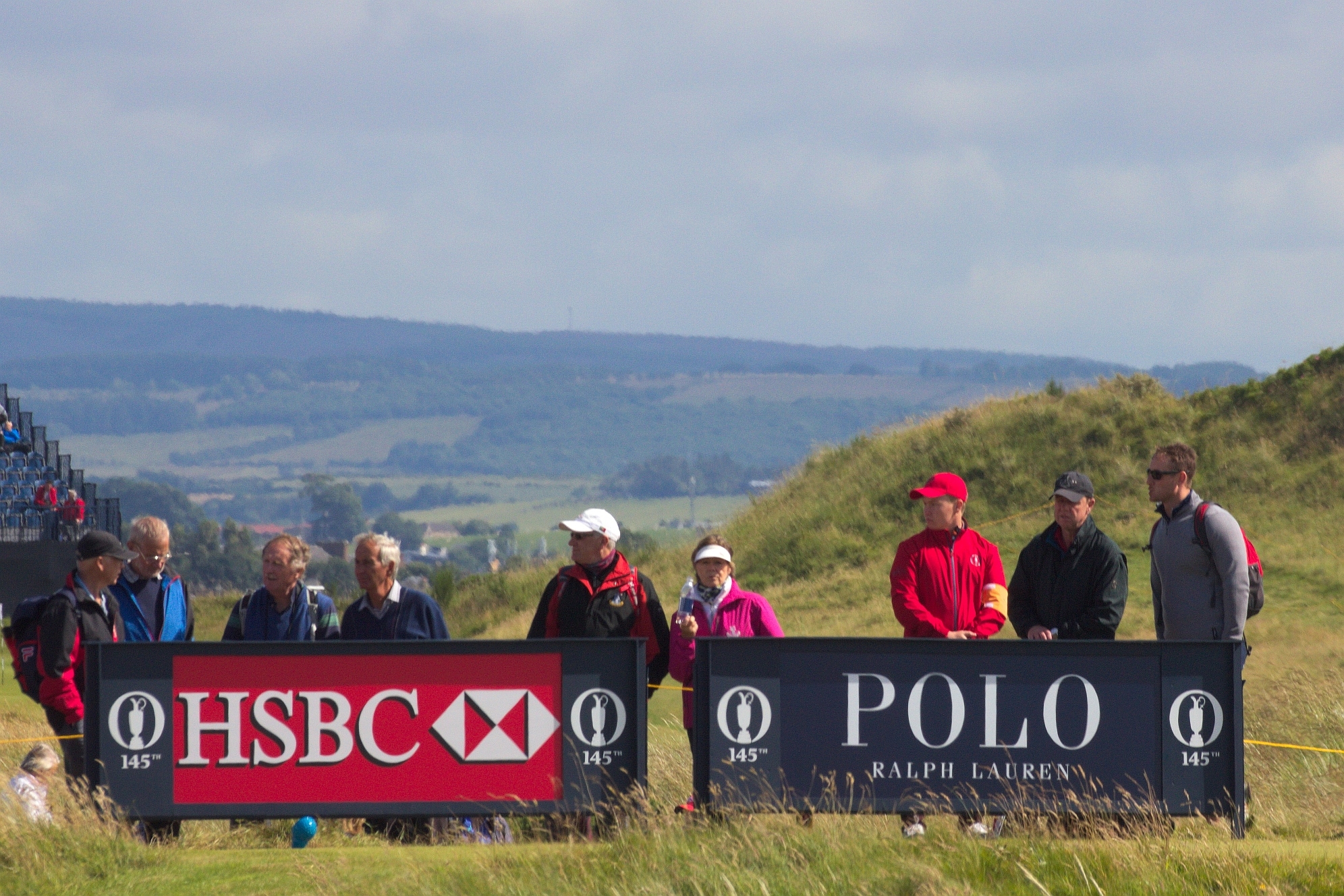 We did attend one of the proper Championship days as well.  Much better for seeing all the superstars of golf, but no camera with me.  I didn’t mind though, the quality of the golfing entertainment made up for it. 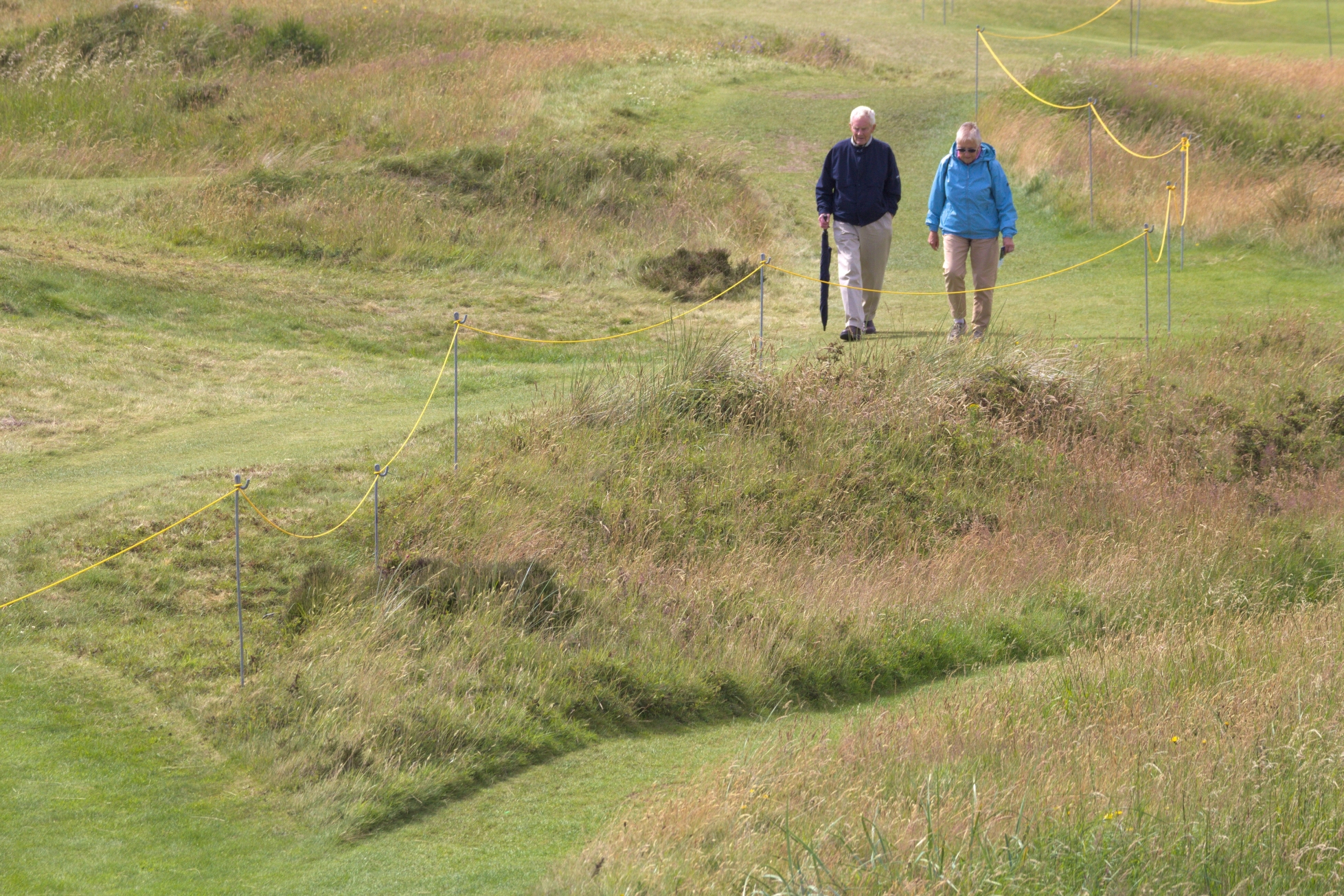 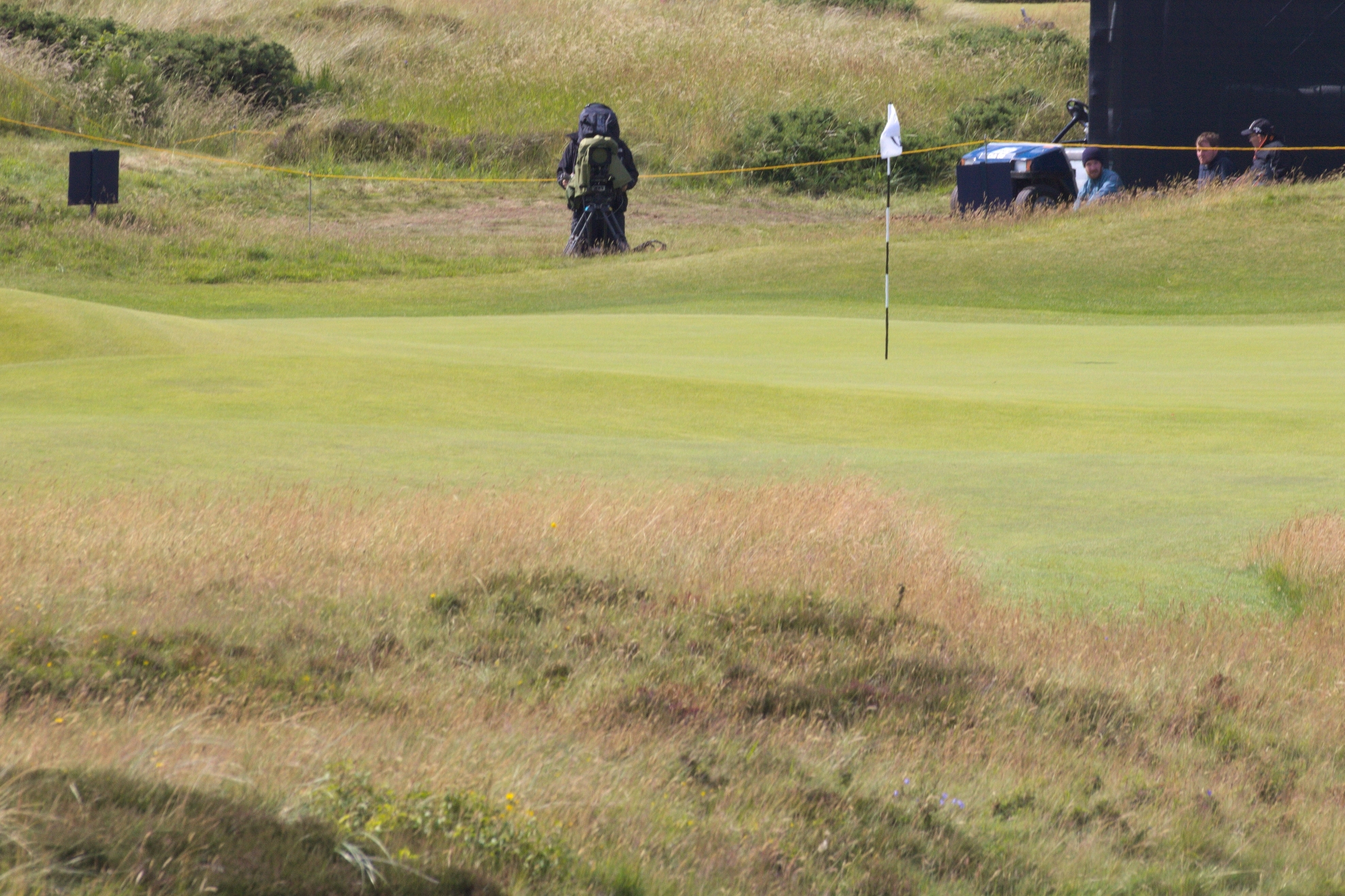 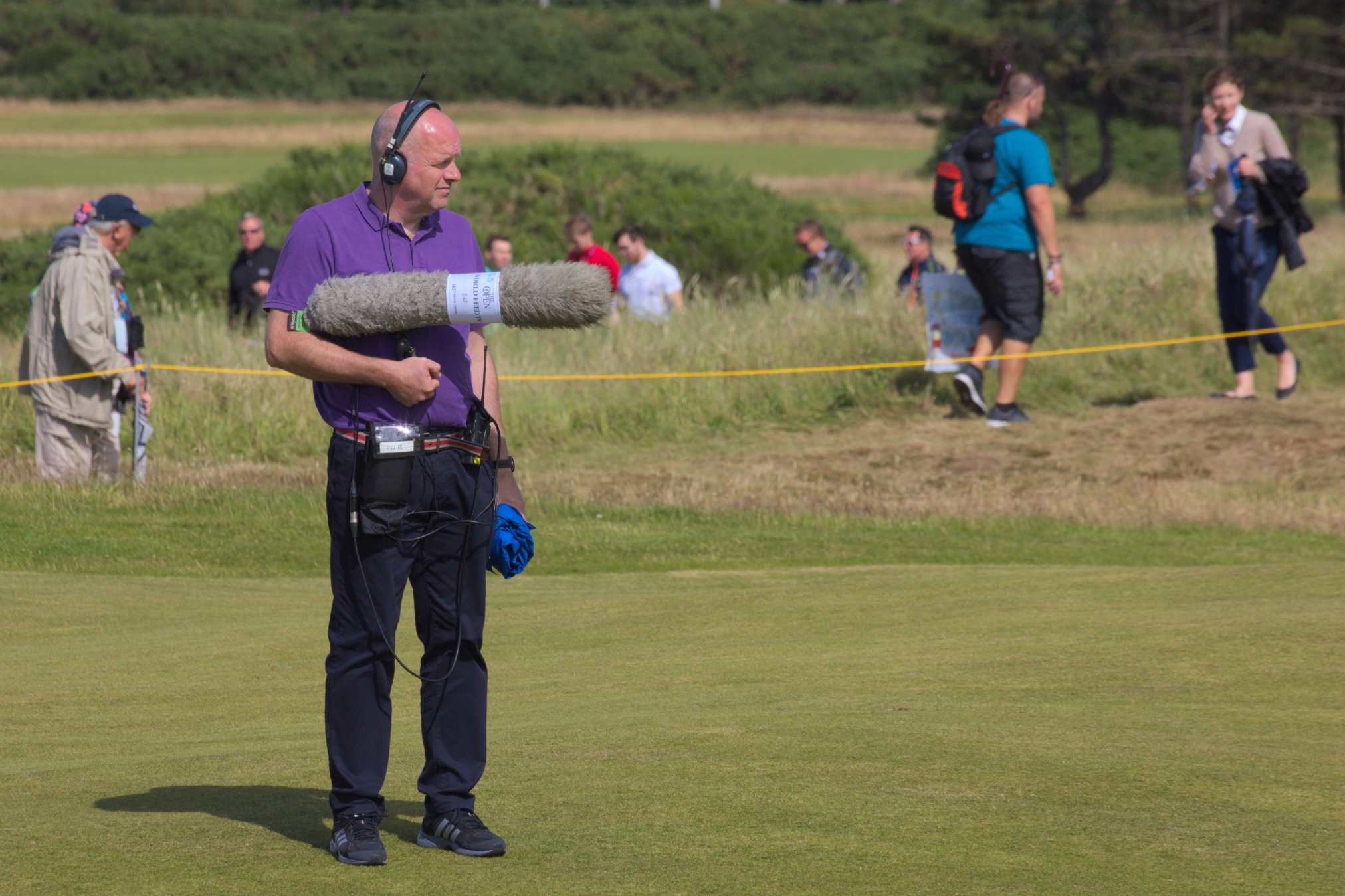 A thoroughly enjoyable day was had.  A bit different from the kind of photography I usually take but that’s what makes it all the more enjoyable.  Finally, congratulations to Henrick Stenson on winning the claret jug! 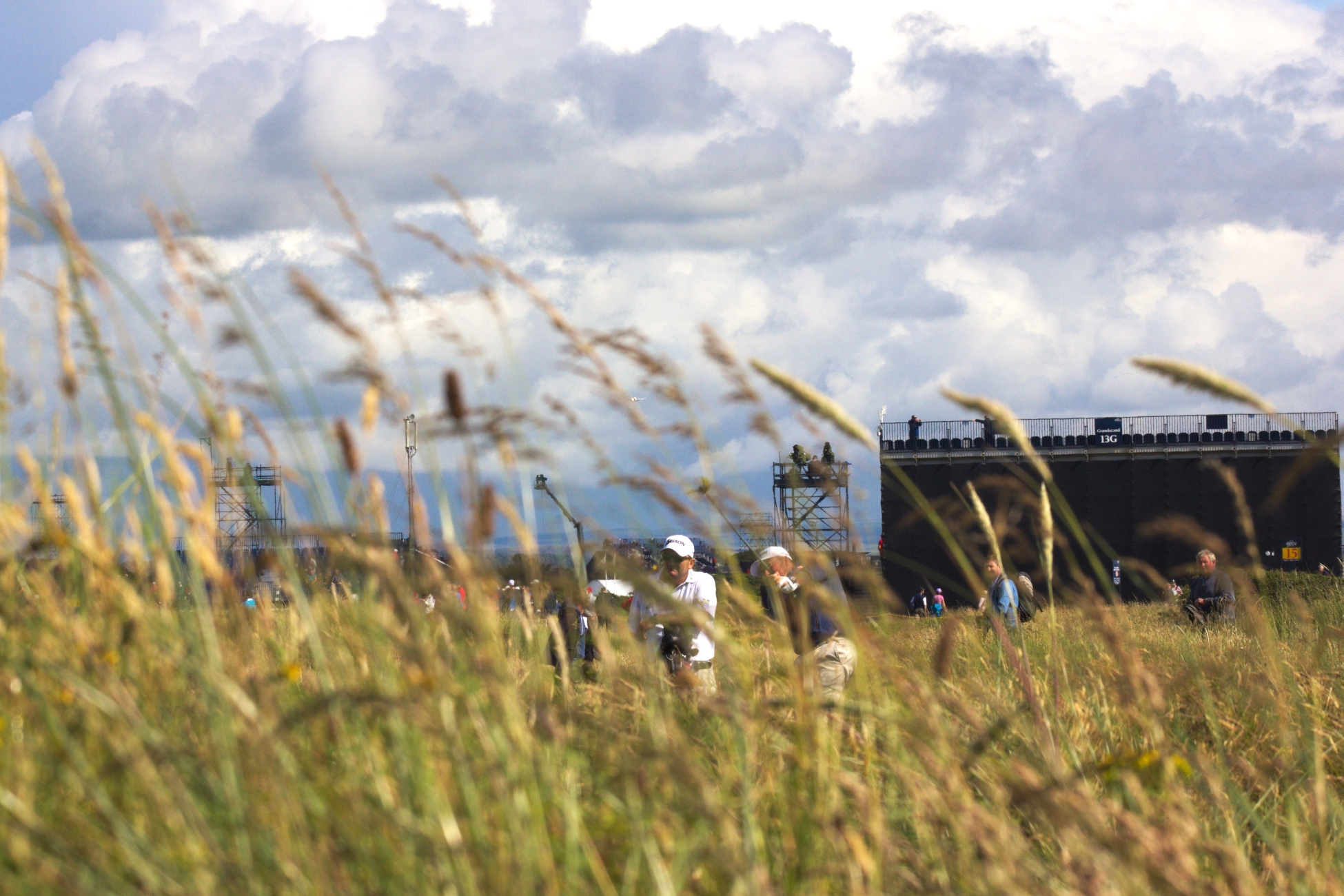 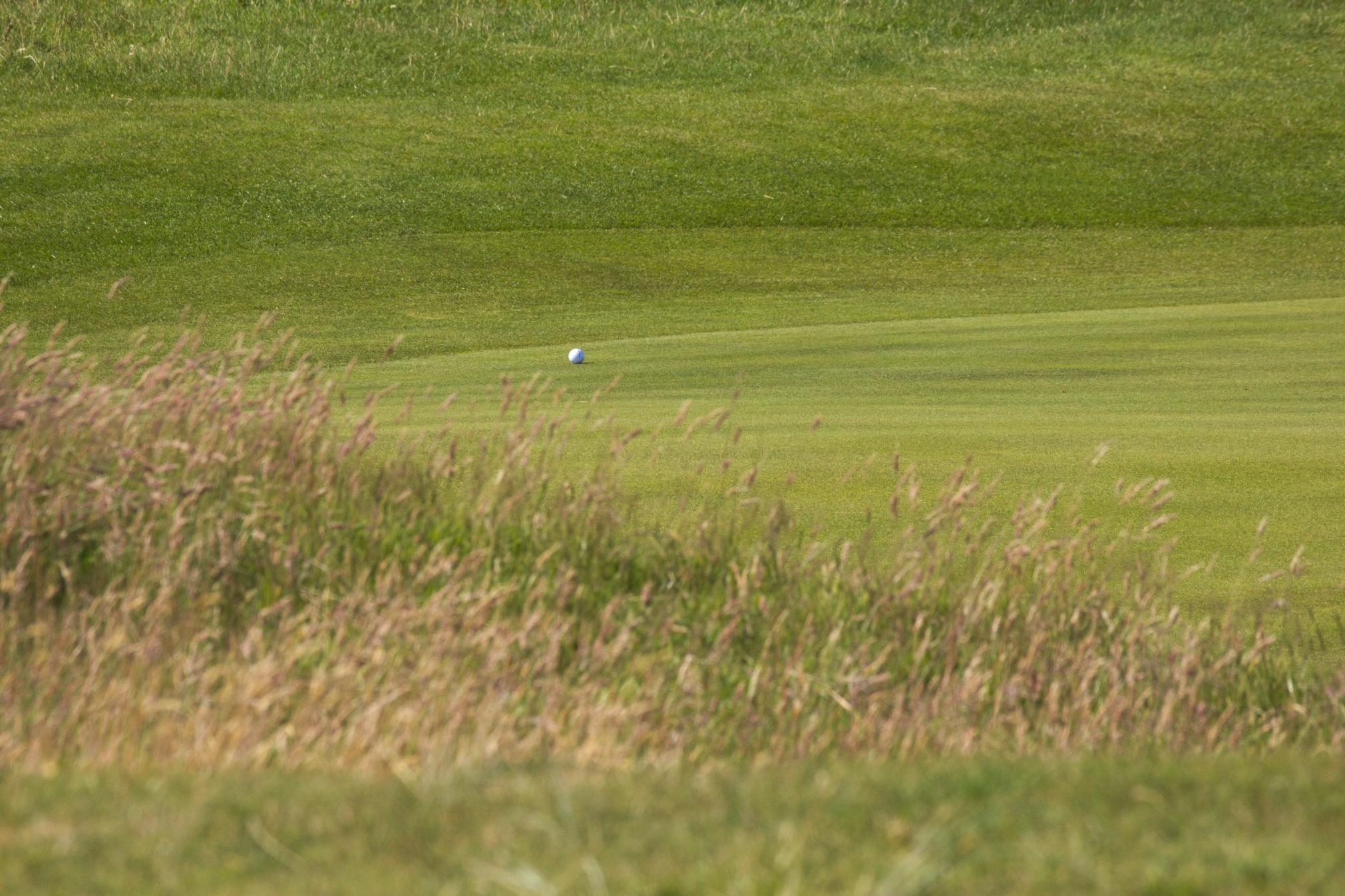 This entry was posted in Canon, Colour, Golf, Scotland. Bookmark the permalink.