A couple more film cameras to test, first up is the Olympus Trip 35.  It’s a really simple camera, just two shutter speeds – fast and slow!  It’s nice to use a film camera this simple, it’s a bit like the simplicity of a phone camera – just point and shoot. 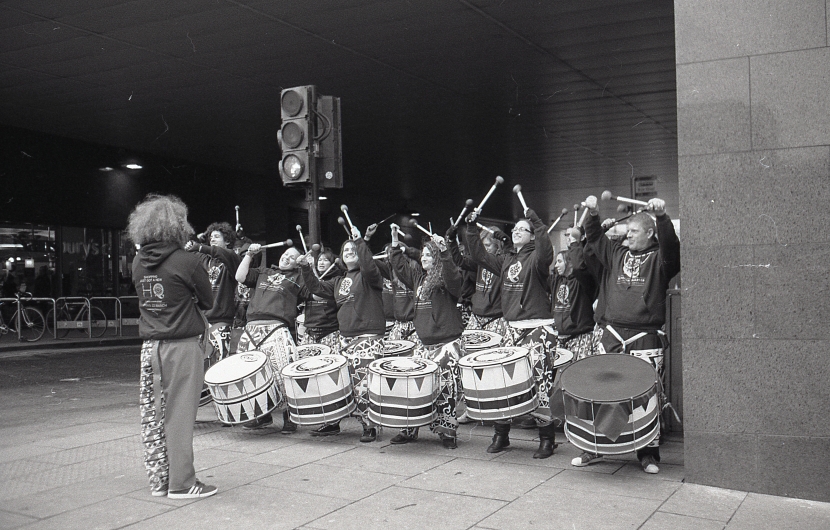 Through to the streets of Glasgow to give it a test.  Luckily there was some sort of street drum band on the go, which made for some cool street pics.

The folks working in the shops weren’t too happy – very noisy! – but they seemed to be popular with the shoppers.  I’d bet I was the only one taking pictures with a film camera though. 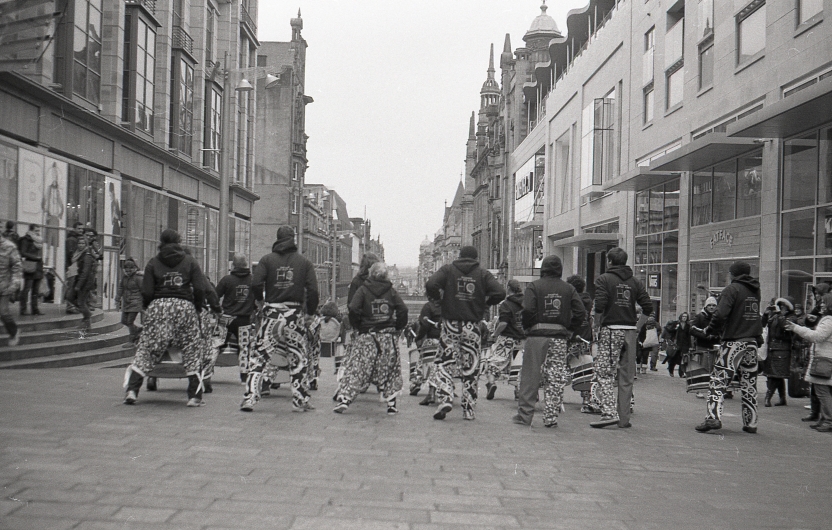 So, the Trip seems to work!  Well, not quite.  I took a load of pictures later on at night, and nearly all of them failed to come out.  It seems that the camera just can’t handle low-light situations, which for a cheapo camera isn’t really surprising.  Still, not a bad wee snapper in decent daylight.

So down to Aberdour with the next camera, a Canon AE-1 Program.  The insides have been oiled and it’s sounding a bit better, but have I knackered it in the process? 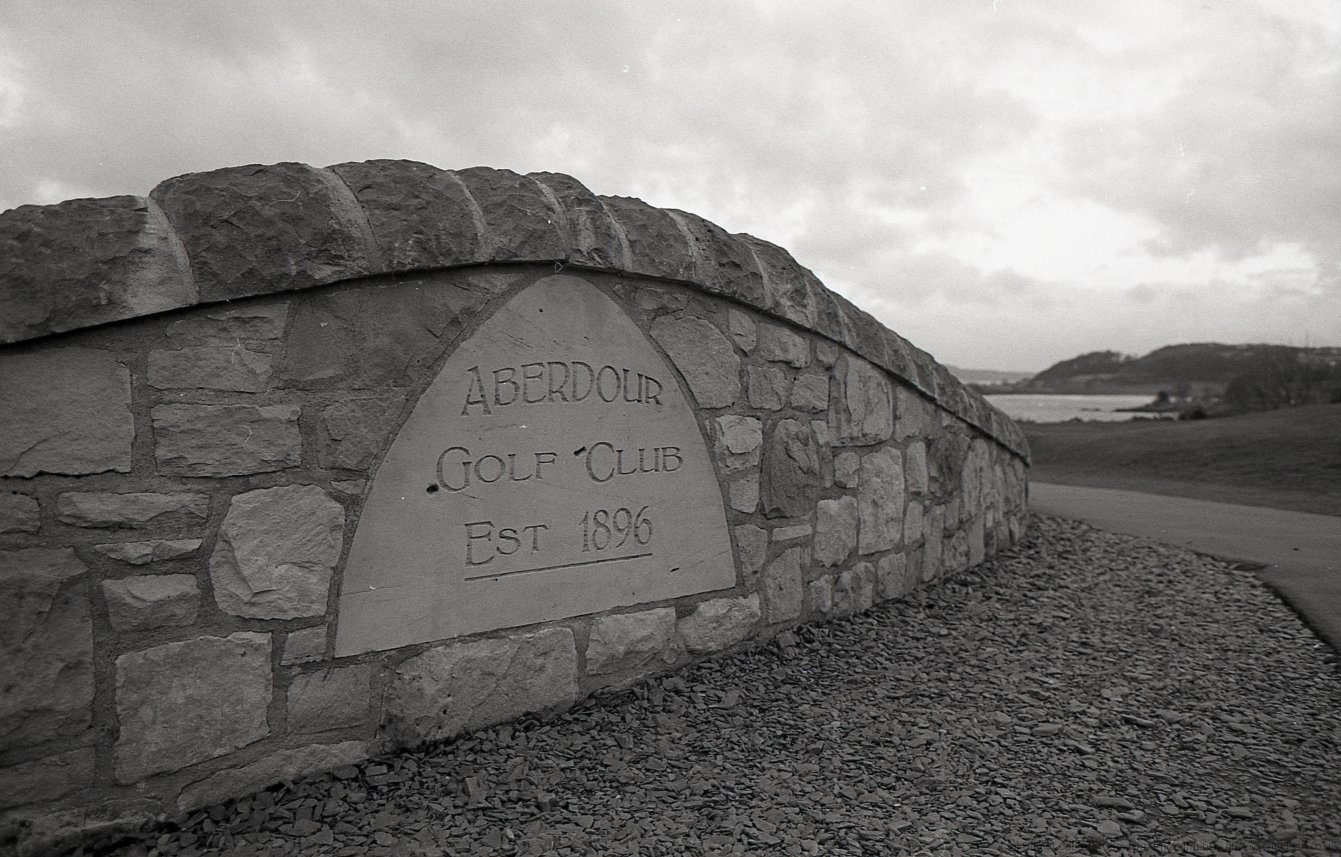 So far so good! 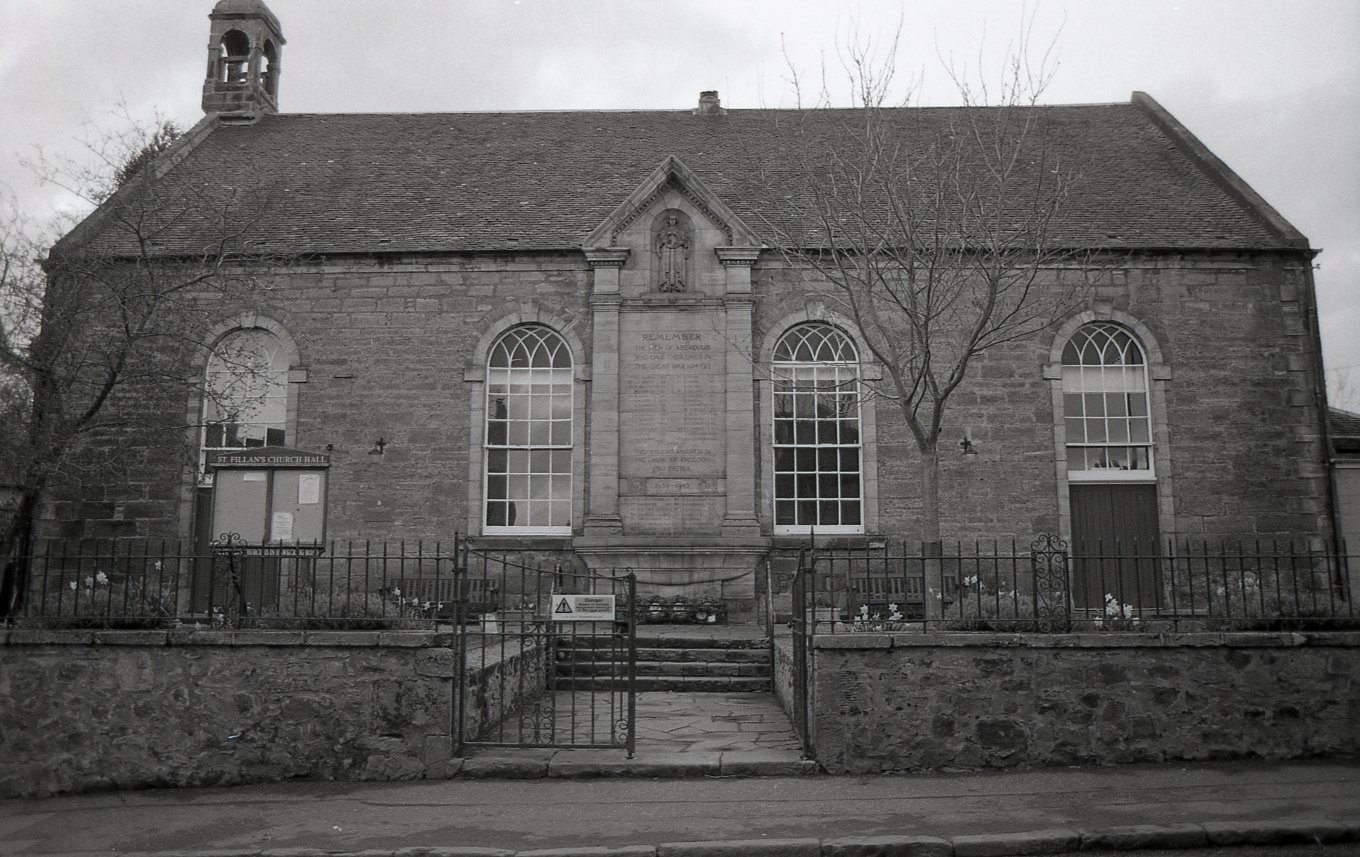 These are all self developed too – I think I’m getting the hang of this. 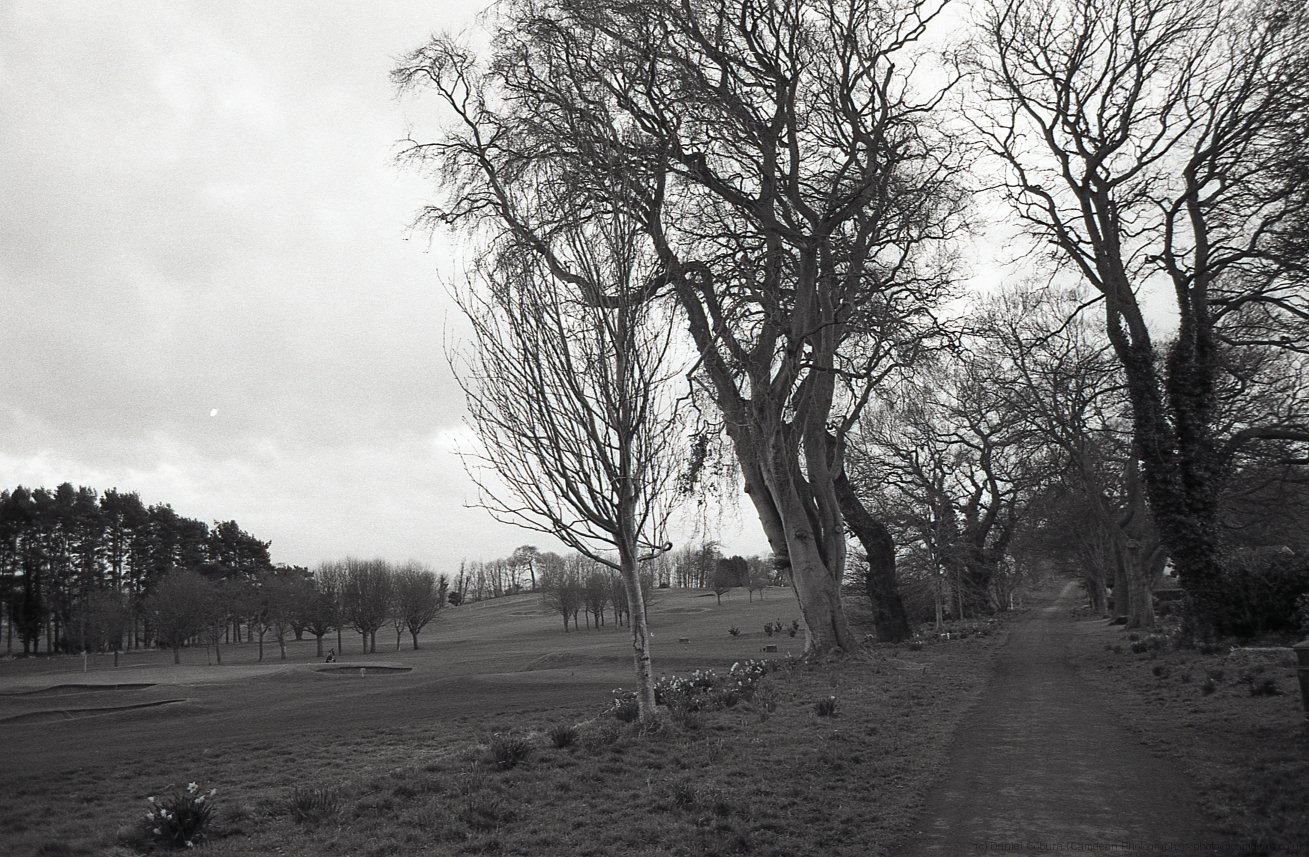 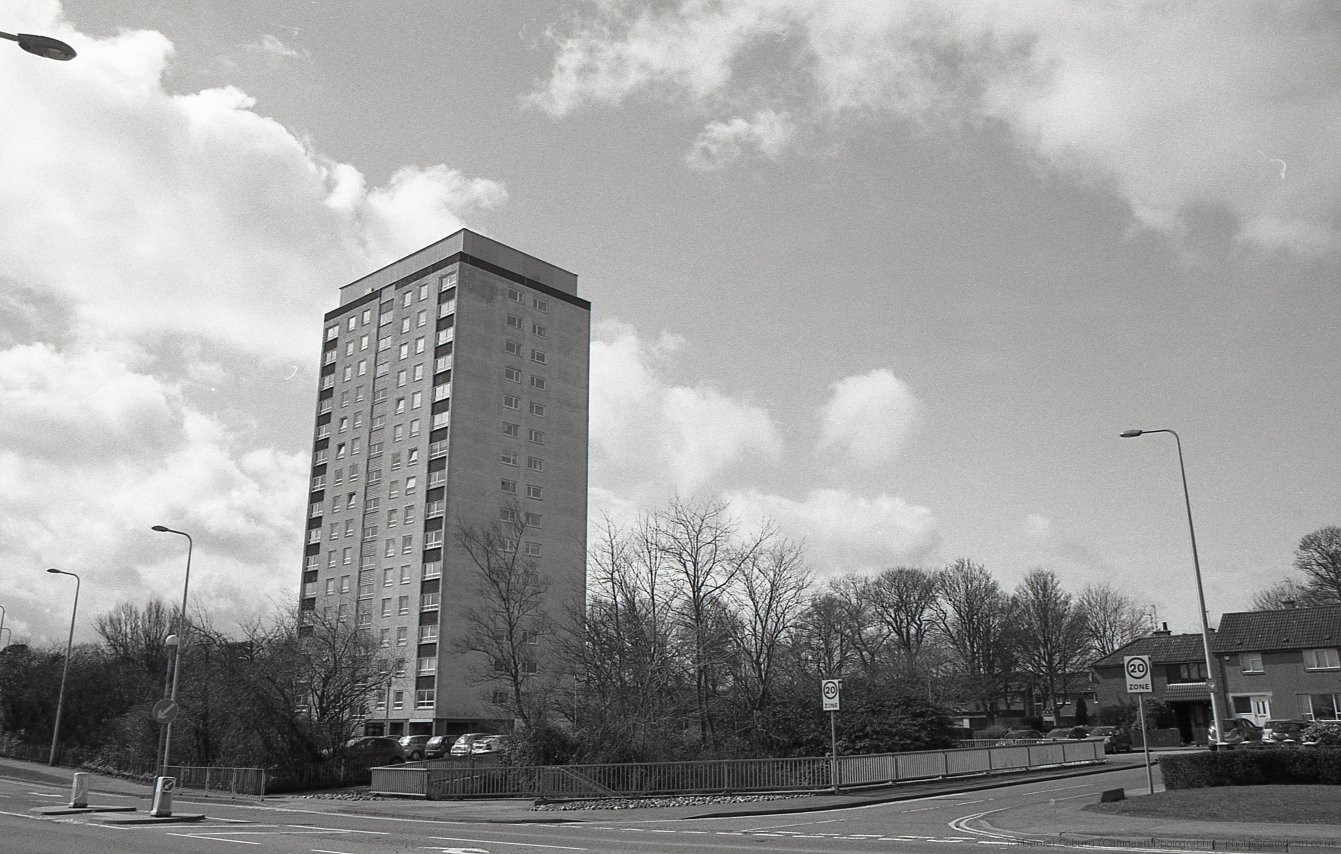 So, for now at any rate, the AE-1 seems to work OK.  That’ll do for me, I can fire in another roll of film and be fairly confident that I’ll get something out.  It’s a great looking camera too, very retro.  Also, just to confuse you, that last pic is Glenrothes, not Aberdour.